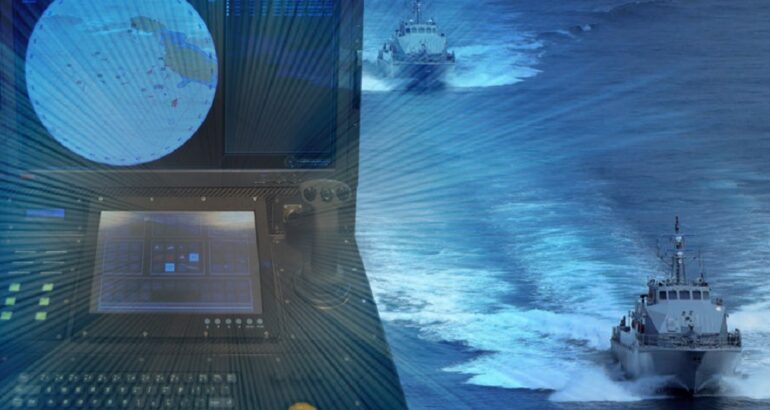 A.ST.I.M. systems in exposition at Euronaval 2022

From October 18 to 21, A.ST.I.M. will be present at Euronaval 2022 in Paris-Le Bourget. On this special occasion, the THERMONAV® MK4 family systems will be the protagonists at booth M-130.

SEAGUARDIAN® MK4 is the core product of A.ST.I.M and represents the new technological generation of mission systems for naval units or for maritime security. It has been developed for the management of operations for the projection of forces from the sea, and for search and rescue operations. Through the now consolidated THERMONAV® MK4 framework that have a high degree of modularity and scalability, SEAGUARDIAN® is able to operate in different contests on board a wide range of naval units: from search and rescue vehicles to those destinated for Special Operation Forces missions. Its “one fit all” paradigm is the same concept that the Italian Navy has taken up for the construction of its new naval units.

Its interoperability and compatibility are possible thanks to an open type system architecture which provides operating capabilities in architectures with both distributed and centralized intelligence and which allows a great flexibility thanks to the use of CTSO components. Compared to the first versions from 2018, SEAGUARDIAN® MK4 now boasts a considerable increase in its operational capabilities through the use of artificial intelligence (A.I.) which increasingly finds space in system of the same technological level.

Next to SEAGUARDIAN® MK4 TMS, already know and appreciated internationally, will be exhibited TALON® the Tactical Mission System specifically dedicated to terrestrial platforms.