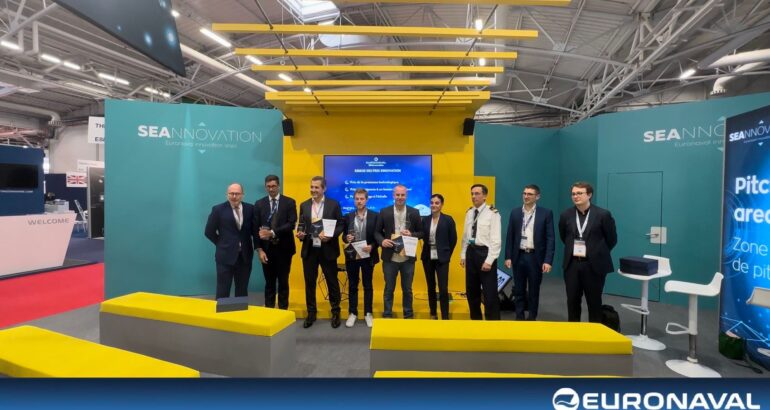 Firmly focused on the future and new generation technologies, the EURONAVAL exhibition has renewed its SEAnnovation space. This space was launched in 2018, and received a visit from the French President, who is particularly sensitive to the support provided to the brightest stars in the defence industry.

For this 2022 edition, 34 French and foreign start-ups were selected following a call for applications to exhibit at SEAnnovation, in partnership with Mind2Shake and with the support of Naval Group and Thales. Throughout the week of the exhibition, these start-ups presented their innovations to leading naval companies, the French Defence Procurement Agency (DGA), and representatives of numerous navies at pitch sessions and round tables.

Among these 34 start-ups, 12 were selected for the SEAnnovation awards, presented on Thursday 20th October by a jury made up of representatives from the GICAN, Naval Group, Thales, Mind2Shake, the DCSSF and the Chief of Naval Staff’s Marine Lab. 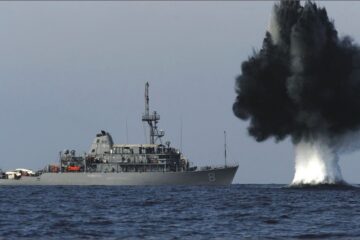