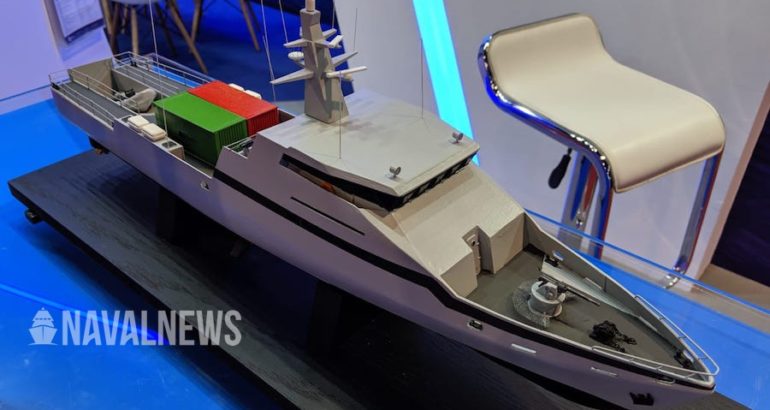 Israel Shipyards Ltd. unveils its new multi-purpose Offshore Patrol Vessel, OPV-45, at IMDEX ASIA 2019. The OPV-45 is designed for a wide range of Naval, para-military and HLS missions, and can carry a variety of payloads according to mission requirements.

Israel Shipyards Ltd. unveils its new multi-purpose Offshore Patrol Vessel, OPV-45, at IMDEX ASIA 2019. The OPV-45 is designed for a wide range of Naval, para-military and HLS missions, and can carry a variety of payloads according to mission requirements.

Installed with advanced weapon stations, electro-optics, radar and communication systems suitable for various missions, the OPV-45 has an overall length of 45.7m, a sustained speed of above 24 knots, and a command bridge enabling 360° observation. For missions requiring high speed interception, the OPV-45 can carry a Rigid-Hull Inflatable Boat (RHIB) of 7.20m.

The RHIB can quickly, easily and crane-free be launched or retrieved into and out of water, while the vessel is on the move.  The OPV-45’s work deck is large enough to carry up to two 20ft containers equipped for various missions, which enables diversified and flexible operational options. The OPV-45 accommodates a crew of 16-24, plus an additional space for up to 24 people for missions involving Special Forces, search and rescue survivors, castaways, etc.

“The OPV-45 is an important addition to Israel Shipyards’ portfolio, offering the most cost-effective solution of its kind in the market today”, says Mr.  Eitan Zucker, the company’s CEO. “The OPV-45 is another example of our ability to foresee and comply the market’s needs”. 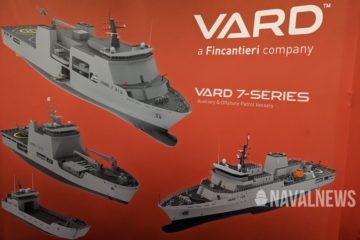 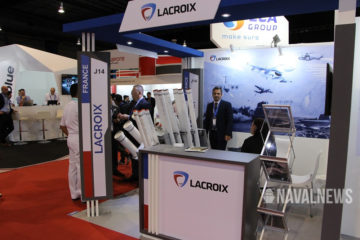 Xavier Vavasseur 15 May 2019
At IMDEX Asia 2019, Lacroix Defense is showcasing for the first time in Singapore its Sylena Mk2 decoy launching system, which ensures superior AAW and ASW protection of surface vessels. 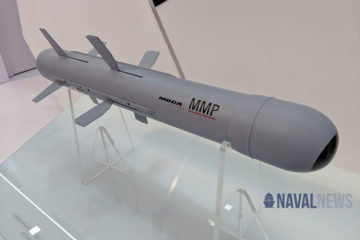 Xavier Vavasseur 15 May 2019
At IMDEX Asia 2019, MBDA is showcasing for the first time a "grey" MMP model. This is to illustrate that the 5th generation ground combat missile is now being proposed as a naval system too.