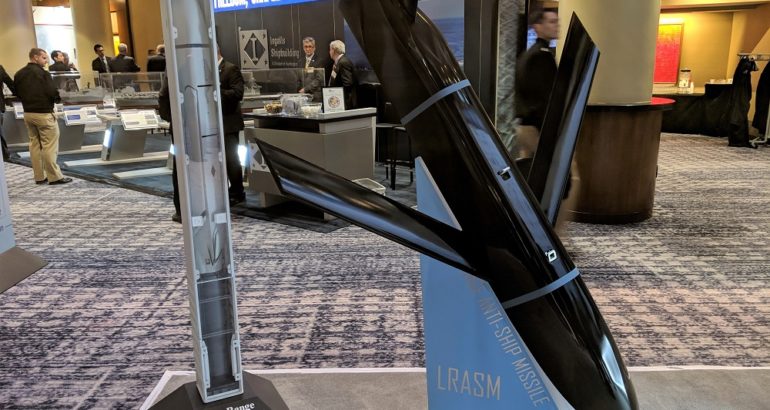 The contract continues the production for the air-launched variant of LRASM, including a full production run of missiles and engineering support. This is the second of several expected annual production lots that will deliver next-generation anti-ship missiles to the U.S. Navy and U.S. Air Force.

“LRASM brings a game-changing capability to both the U.S. Air Force and the Navy,” said David Helsel, LRASM director at Lockheed Martin Missiles and Fire Control. “This second production lot will provide anti-ship missiles for both the B-1B and F/A-18E/F, bringing sea control back to our Warfighters.”

LRASM is a precision-guided, anti-ship standoff missile based on the successful Joint Air-to-Surface Standoff Missile – Extended Range (JASSM-ER). It is designed to meet the needs of U.S. Navy and U.S. Air Force Warfighters in contested environments. The air-launched variant provides an early operational capability for the U.S. Navy’s offensive anti-surface warfare Increment I requirement. With the recent EOC declaration by the U.S. Air Force for the B-1B, the focus is now on the U.S. Navy’s F/A-18E/F Super Hornet in 2019.