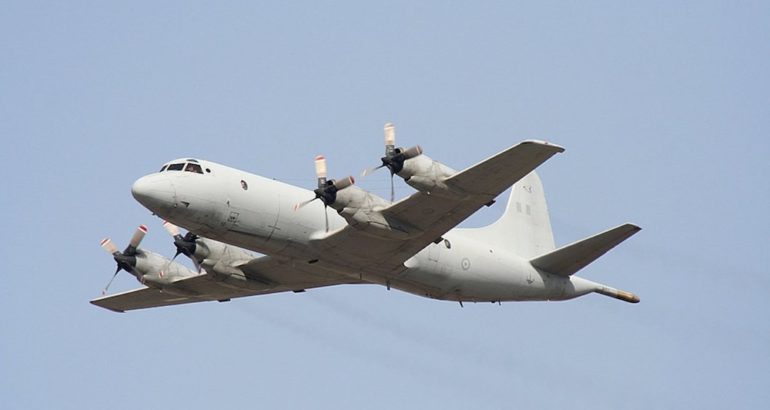 CP Technologies, previously known as Chassis Plans, has won a contract to modernize and update the mission control computers in the P3B Orion aircraft used by the Hellenic Navy and Air Force.

According to Michael McCormack, President & CEO of CP Technologies, “We  won the contract because our proven ability to meet the extreme environmental specifications, the ability to rapidly prototype the product and the overall performance of the computer.”

The P-3 Orion is the standard for maritime patrol and reconnaissance, and is used for homeland security, anti-piracy operations, humanitarian relief, search and rescue, intelligence gathering, antisubmarine warfare and, recently, to assist in air traffic control and natural disaster relief support.

CP Technologies’ mission computers are used in the ISR (Intelligence, Surveillance and Reconnaissance) consoles onboard the aircraft and were designed to offer advanced computing technology in order to accommodate new ISR capabilities in the rough aircraft environment like Advance map rendering and GPS tracking, sensor and surveillance data analysis, etc.

The unit is a fully sealed, convection cooled system that offers a high-performance balance of CPU/GPU processing. The combination of CPU/GPU performance, the ruggedized sealed design, and the advanced peripheral interfaces such as RS-232, RS-422, Hi-Res Digital Video Outputs, and GB Ethernet, is what set CP Technologies apart from the competition.

The unit was designed to accommodate and certified to operate under extreme environmental conditions such as Electromagnetic Interference, Temperature ranges as low as -40C and as high as +70C, Aircraft Crash Safety, as well as extreme shock and vibrations profiles to guarantee functionality and survivability remains consistent throughout the aircrafts many missions.

The HAF had five P-3Bs that had been in service since 1996. Assigned to the 353 Squadron based at Elefsis near Athens, these aircraft had been in storage pending a decision on the proposed Mid Life Upgrades (MLU). The modernization plan is a 7-year program and includes the maintenance and support of five of the six P-3B Orion turbo-prop aircraft transferred to Greece by the United States during 1991 and 1992. In 2014, the US State Department approved a Foreign Military Sale to Greece for P-3B aircraft overhaul and upgrade as well as associated equipment, parts, training and logistical support for an estimated cost of $500 million.