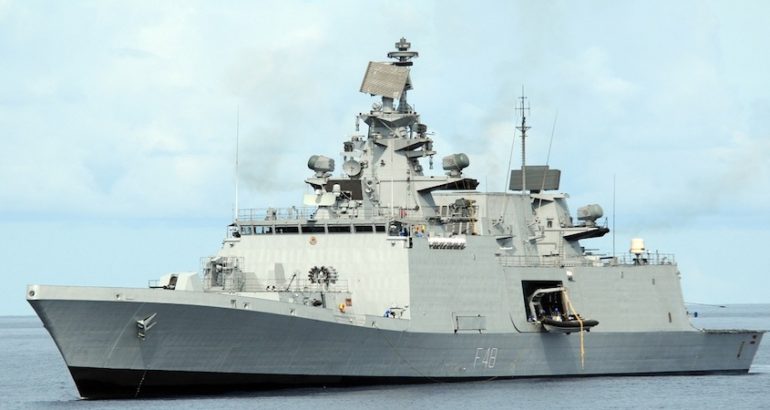 “GE is proud to provide the auxiliary equipment for the Indian Navy’s P17A frigates. As one of the world’s leading manufacturers of marine propulsion products, GE can deliver a reliable, fully-integrated gas turbine solution that is customized to suit and support the requirements of the Indian Navy,” said Vishal Wanchoo, President and CEO, GE South Asia. “GE will also handle the design work for the P17A’s gas turbine auxiliary system and gas turbine fuel supply system and will provide training to the shipyards and Indian Navy for these systems,” added Wanchoo.