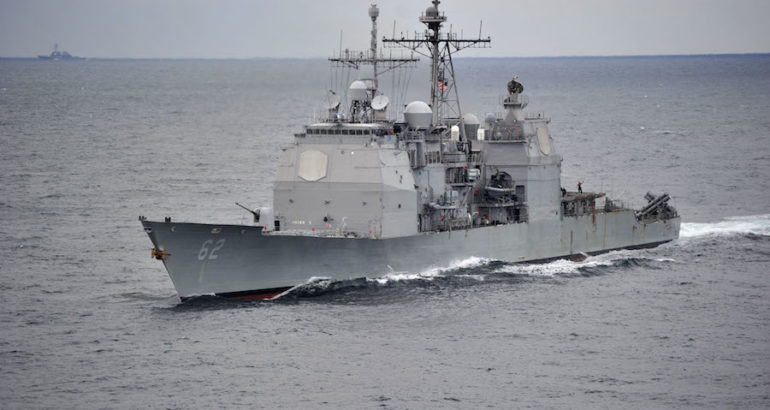 The contract will see the Auckland-based Gas Turbines team carry out maintenance on LM2500 Gas Turbines which power the US Navy’s Ticonderoga-class cruiser fleet.

The contract was competitively bid for and Air New Zealand’s Chief Ground Operations Officer Carrie Hurihanganui says the contract win further builds on a longstanding relationship dating back to the late 1990s the airline has with the US Navy.

“This is the third consecutive US Navy contract Air New Zealand has been awarded. This latest successful bid is testament to the efforts of our Gas Turbines team. The contract is a significant body of work for our business and demonstrates the robust working relationship we have built with the US Navy.”

Air New Zealand Gas Turbines is a business unit of Air New Zealand and a General Electric “Authorised LM2500 Service Provider” providing LM2500 gas turbine overhaul and repair services to clients across a range of industries. The business began sourcing work in the industrial and marine sector more than 35 years ago and has since supported several of the world’s navies, offshore oil and gas platform operators and power generation companies.