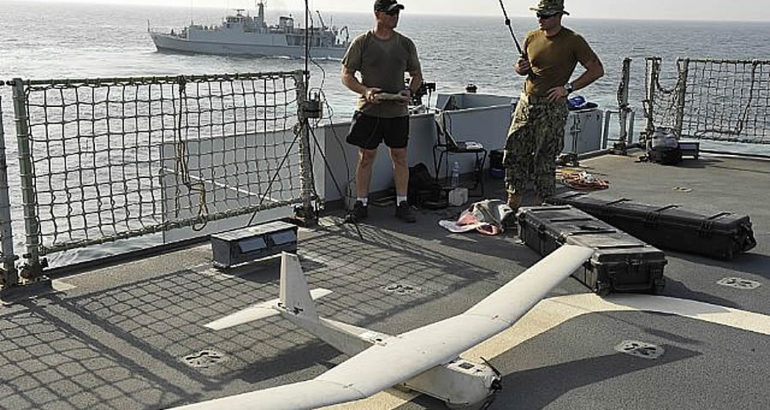 “AeroVironment is committed to protecting and enabling allied armed forces and expanding the envelope of missions our Puma AE UAS can support. The improvements made to the Puma 3 AE,combined with the enhanced capabilities from our 360 Multi-Sector Antenna and Long Range Tracking Antenna, demonstrate AeroVironment’s ability to provide customers with critical ISR data whether on land or at sea.” 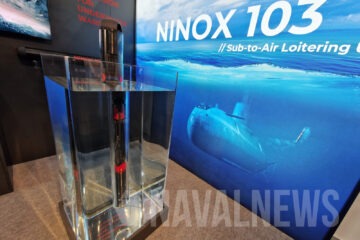 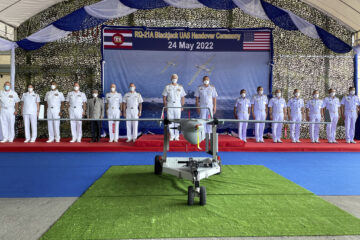