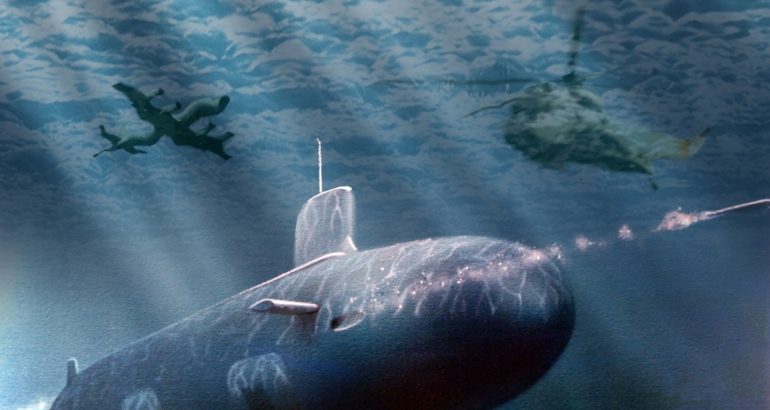 CAE MAD-XR continues the proven capability to use a magnetic anomaly detection sensor to detect submarines.

CAE announced the company has started production of the CAE Magnetic Anomaly Detection-Extended Role (MAD-XR) system. CAE also announced that the Government of Canada has purchased the first unit under the Build in Canada Innovation Program (BCIP).

CAE MAD-XR is a highly sensitive magnetometer designed to sense changes in the earth’s magnetic field. Because of the size and weight of previous MAD systems, which CAE has produced for over 40 years, they were typically installed on large maritime patrol aircraft.  The new CAE MAD-XR is more compact and lighter, thus allowing the CAE MAD-XR to also be installed on helicopters, unmanned aerial vehicles (UAV) and smaller fixed-wing aircraft.

“Though not as well-known as our simulation and training capabilities, CAE has been involved in producing specialized magnetic anomaly detection systems for many years. The new CAE MAD-XR offers the ability to extend the use of this powerful sensor to a range of platforms and provide defence forces with enhanced capabilities for missions such as submarine detection and search and rescue.”

The first CAE MAD-XR unit has been delivered to the Government of Canada under the BCIP, which is a program designed to help Canadian companies of all sizes move their state-of-the-art products from R&D labs to the marketplace. The Government of Canada will test and evaluate CAE MAD-XR to confirm its applicability as a sensor for the Royal Canadian Navy.  Initially, the CAE MAD-XR is being installed on a National Research Council (NRC) Convair aircraft to test range and efficiency. The CAE MAD-XR will then be installed on the Nebula UAV operated by the University of Victoria in British Columbia, where it will be used to perform over-water magnetic anomaly detection at the Canadian Forces maritime test range as well as assess use on a UAV platform.

Over the past two years, the CAE MAD-XR has also undergone testing and evaluation as part of a Cooperative Research and Development Agreement (CRADA) between the United States Navy, Lockheed Martin, and CAE.  The CAE MAD-XR was installed on a U.S. Navy MH-60R Romeo helicopter where it proved its potential as part of the sensor suite on this helicopter platform.