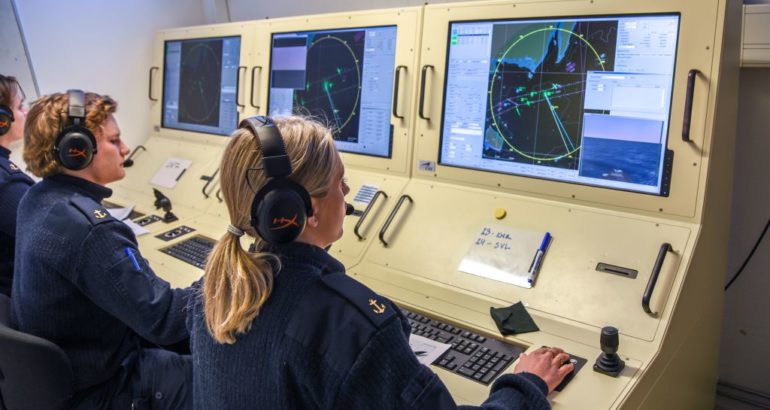 CAE has been contracted to upgrade the NWTS used to train and educate Swedish Navy sailors and officers in naval tactics, procedures and doctrine.

CAE today announced it has recently been awarded a contract from the Swedish Defence Materiel Administration (FMV) to upgrade and expand the capabilities of the Naval Warfare Training System (NWTS) located at the Swedish Naval Warfare Centre (NWC) in Karlskrona, Sweden.

“We are continually looking for ways to improve training and make the delivery of training at the NWC more efficient and effective. The upgrades to the NWTS will help us enhance the training delivered to sailors and officers in naval tactics, procedures and doctrine.”

The student stations included as part of the NWTS include a range of core CAE simulation technologies, such as simulation systems for sonar, radar, and communications.  The synthetic maritime environment has been built to the Open Geospatial Consortium Common Database (OGC CDB) standard, which is an open and international standard for the creation of synthetic environment databases.

“The Swedish NWTS and our ongoing support is a great example of CAE’s naval training systems integration capabilities,” said Marc-Olivier Sabourin, CAE’s Vice President and General Manager, Europe/Africa.  “These Phase 1 upgrades and other upgrades planned in future development phases will continue to add functionality and capability to a training system that has become an integral part of Swedish Navy training.”

Robin Häggblom 07 Nov 2022
The Swedish FMV recently issued a tender for the integration of air- and sea-surveillance radars on CB 90H-class landing craft.