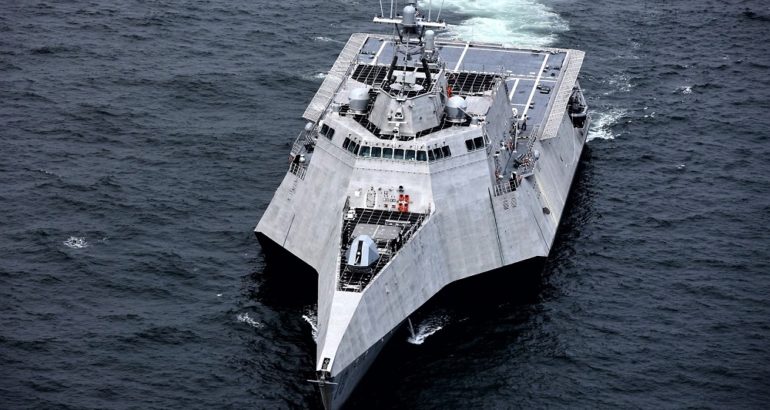 Austal’s west coast operations team will perform the work in Seattle, Washington, with it scheduled to be completed by September 2020.

“The fact we’ve received our third LCS post shakedown availability contract in less than 11 months is a testament to our services team and the great work they’re doing to support the Navy’s small surface combatant fleet,”

As the number of Austal-built ships in the fleet continues to grow, the company is expanding its west coast operations in San Diego and its Asia-Pacific operations in Singapore to meet the Navy’s current and planned deployments of small surface combatants and Expeditionary Fast Transports.