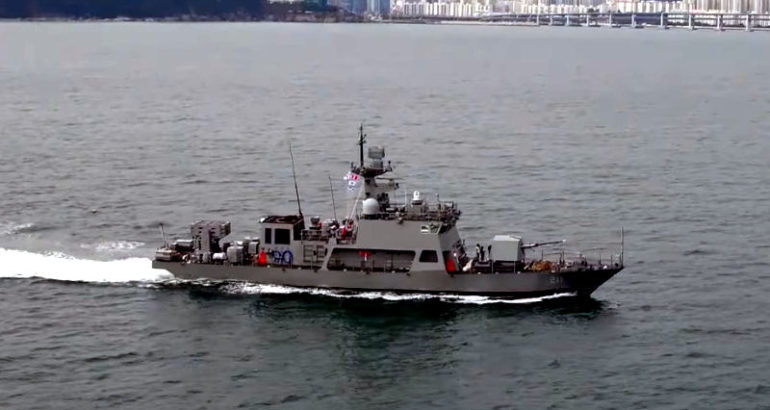 According to the Yonhap News Agency, the delivery of the four vessels is expected by 2022. With this new US$211 million order, the shipyard backlog with the ROK Navy now reaches US$946 million.

The first PKX-B fast attack craft (pennant number 211) was launched in October 2017, followed by another batch of threes in December 2018.