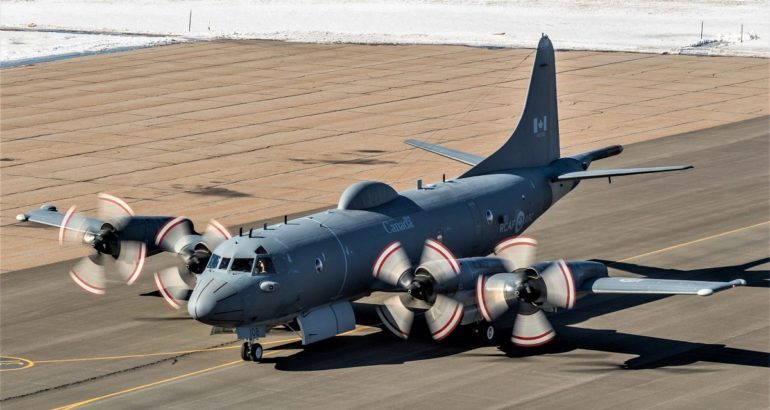 The Government of Canada is modernizing its fleet of 14 CP-140 Aurora aircraft. The Aurora Incremental Modernization Project (AIMP) involves 23 individual projects to acquire, integrate and install new mission systems and sensors onto the CP-140 for intelligence, surveillance and reconnaissance. This project is being executed in a phased approach with four blocks; blocks I, II and III are complete, and block IV is now in the implementation phase.

The Government of Canada is also extending the life of the Aurora fleet. The Aurora Structural Life Extension Project (ASLEP) involves replacing wings and horizontal stabilizers on the aircraft. It will extend the operational life of the CP-140 Aurora fleet to 2030. This full operational capability for ASLEP is set to be reached this month (February 2020).

The CP-140 Aurora is based on the Lockheed P-3 Orion Maritime Patrol Aircraft (MPA) but is fitted with a different and more comprehensive sensor suite. When AIMP is fully implemented, the aircraft will be designated CP-140M

The Aurora fleet is Canada’s primary airborne intelligence, surveillance, and reconnaissance aircraft. The Aurora provides a full range of maritime, littoral and overland surveillance capabilities for domestic and deployed missions in support of Canadian sovereignty and international objectives, as well as anti-surface and anti-submarine warfare. It has been modernized with a world-class integrated mission suite with state-of-the-art avionics, communications systems, computer networks, and sensors.