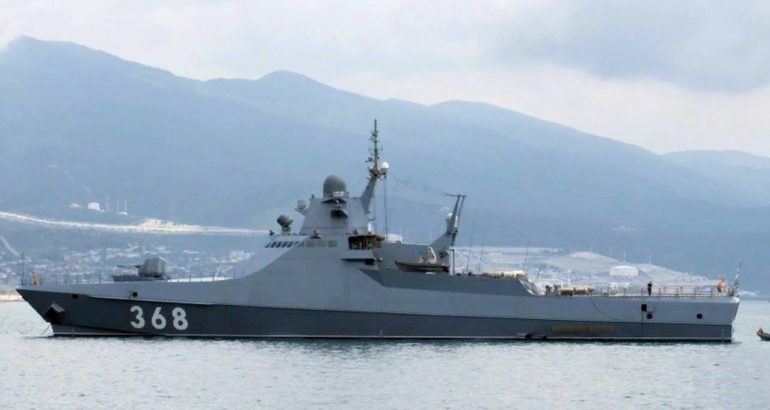 The Novorossiisk naval base of the Black Sea fleet held a joint exercise involving a S-400 Triumf air defense system of the Southern Military District and a Project 22160 patrol vessel under the supervision of formation Commander Rear Admiral Viktor Kochemazov, the Defense Ministry said.

The patrol ship tracked the targets and automatically transmitted their data to the air defense command post.

The patrol ship and S-400 distributed the targets and jointly conducted simulated missile launches at the virtual targets.

The exercise tested the interaction algorithm and data-link between warships and the S-400 air defense system in joint repulsion of cruise missiles and drones.