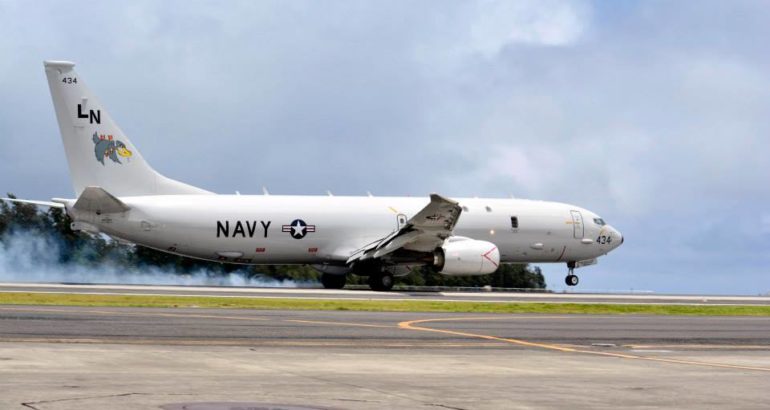 Similar to the U.S. Navy’s FCP, the exercise focuses on warfighting at a high level and ensures operational fleet readiness.

VP-45, based in Jacksonville, Florida, is deployed to Kadena Air Force Base in Okinawa, Japan. The squadron is conducting maritime patrol and reconnaissance as well as theater outreach operations within U.S. 7th Fleet area of operations.