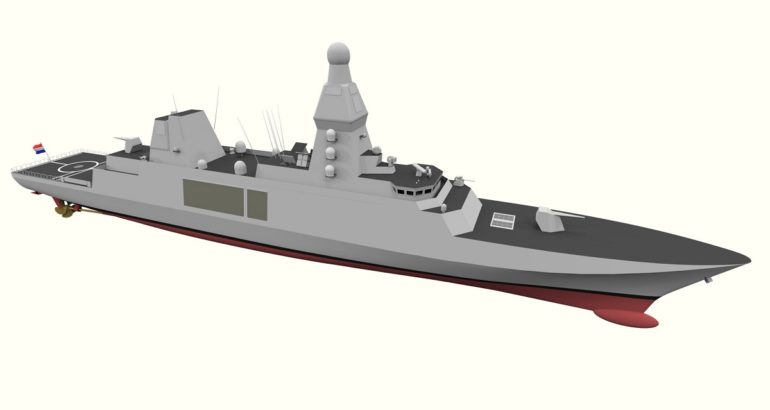 Construction of Dutch & Belgian Future Frigates Could be Further Delayed

The construction of the Future Surface Combatant for the navies of the Netherlands (Koninklijke Marine) and Belgium (Belgian Naval Component) could face a further delay according to local media. The two parties don't seem to agree on some of the specifications of the so-called M-Frigate replacement.

According to Dutch daily newspaper De Telegraaf, quoting Dutch Ministry of Defence (MoD) sources, the negotiations between the two navies are facing delays because of differences regarding “specifications, price and schedule”.

According to the timetable previously announced by Dutch Defence Minister, Ank Bijleveld, the first dutch Frigate should have been in the water by 2024. However, the date has now been pushed back to 2025 at the earliest. The replacement of the M frigates was originally scheduled to enter service this year. The initial delay was due to budget reasons.

The new delay may mean that the current M frigates will have to remain in service five years longer than initially planned.