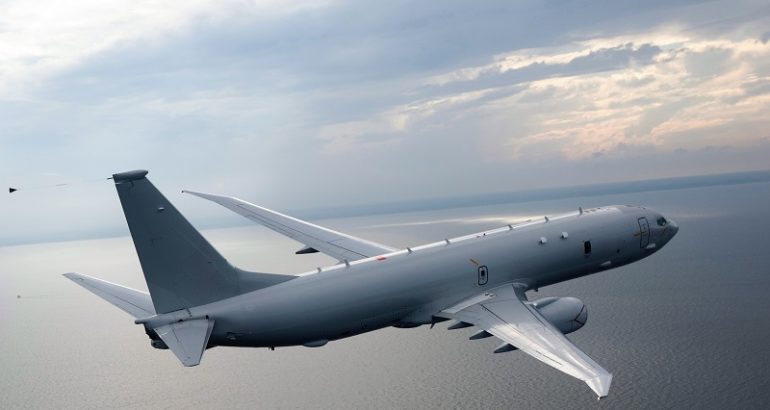 Kongsberg Defense & Aerospace AS and Boeing on June 18 signed a Memorandum of Understanding for P-8 maritime patrol aircraft maintenance and support, with the opportunity to create new jobs in Norway and to develop the local industry.

“Boeing, over the past few years, has been active with Norwegian industry, which has demonstrated that it has a robust and highly capable defense sector that can support our business,” said Maria Laine, Boeing Vice President, International Strategic Partnerships.

“The size, scope and strategic value of our collaboration opportunities reinforce our commitment to Norway, and our promises of industrial agreements,” she added.

The MoU agreement with Kongsberg involves maintenance and support for Norway’s future P-8 fleet. The transition from P-3 Orion to five new P-8 Poseidon operating from Evenes Air Base will entail a need for a new center for production and maintenance, as well as additional training facilities within the Norwegian aviation industry.

“We are very pleased to expand our close cooperation with Boeing by including support for the Norwegian P-8 fleet, with the possibility of further expansion in the future. Collaboration with international platform suppliers is of strategic importance for Kongsberg. It ensures continuity and preparedness in Norway, and gives Konsberg further export opportunities,” Terje Bråthen, Division Director at Kongsberg Defense & Aerospace AS, declared.

Boeing and Kongsberg’s collaboration relies on 20 years of shared work with the NATO’s fleet of AWACS aircraft, and will be able to be lifted further through the P-8A Poseidon maritime surveillance aircraft that Norway acquired in 2017.

Norway is one of six international customers for the P-8A Poseidon, with the first aircraft delivery expected in 2022. The first British Poseidon MRA Mk1 took flight for the first time in mid-July 2019. As a direct commercial sale, India has received eight of the P-8I variant to date with four more in production. The U.S. Navy is on contract to receive 111 with the potential for additional quantities based on the fleet’s needs. As a cooperative partner with the Maritime Patrol and Reconnaissance Program Office, Australia began receiving their P-8A aircraft in 2016 with eight delivered and four more in production; both New Zealand and South Korea have signed agreements with the U.S. Navy to purchase four and six aircraft respectively. 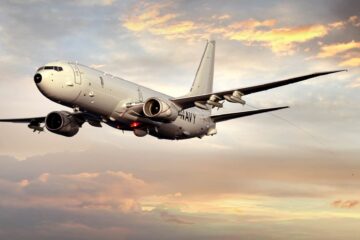