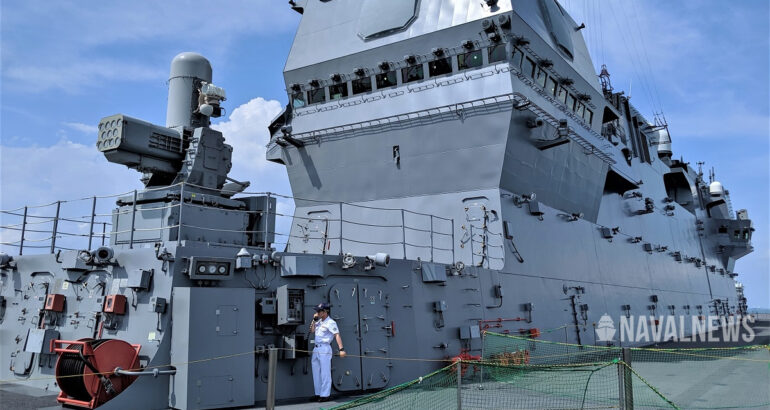 The US State Department this week approved a possible Foreign Military Sale to Japan for RAM Block 2 Tactical Missiles and related equipment for an estimated cost of $55.3 million.

Japan requested to buy up to 51 Rolling Airframe Missiles (RAM) Block 2 Tactical Missiles, or RIM-116C from Raytheon. Also included are RAM Guided Missile Round Pack Tri-Pack shipping and storage containers, and other related elements of logistical and program support.

“This proposed sale will support the foreign policy goals and national security objectives of the United States by improving the security of a major ally that is a force for political stability and economic progress in the Asia-Pacific region,” the US Defense Security Cooperation Agency comments.

RAM is the world’s most modern ship self-defense weapon and protects ships of all sizes. It’s deployed on more than 165 ships in 11 countries, ranging from 500-ton fast attack craft to 95,000-ton aircraft carriers. The latest software upgrade enhances guidance and the missile’s capability to defeat threats. In the Japan Self-Defense , the RAM Block 2 missile is deployed on the Izumo-class helicopter destroyer (22DDH).