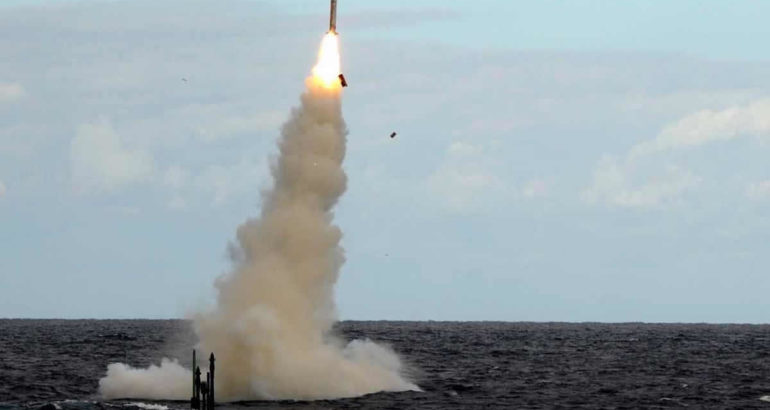 The Australian Government will invest $1 billion to commence the early development of advanced guided weapons to enhance Australia’s maritime security.

This significant commitment will modernise the RAN’s platforms to project and maintain sea control.

With ranges in excess of 370 kilometres for anti-ship and surface-to-air missiles, and 1,500 kilometres for maritime land strike missiles, these new weapons will enhance the protection of our maritime resources and borders, and hold adversaries at risk at much greater distances.

Minister for Defence, Senator the Hon Linda Reynolds CSC said new investments would be made across the current and future submarine and surface combatant fleets, to provide the Australian Defence Force with more options to protect Australia’s interests.

“These new capabilities will provide a strong, credible deterrent that will ensure stability and security in the region. The planned acquisitions – when aligned with the ongoing state-of-the-art combat system development and National shipbuilding programs – represent an investment of up to $24 billion, which will build a lethal and highly responsive Navy for decades to come.
“The project also seeks opportunities to broaden Australia’s weapons manufacturing base, reinforcing this Government’s long-term commitment to Australian industry and delivering sovereign industrial capabilities.
“This investment is part of the Morrison Government’s $183 billion Naval Shipbuilding Plan, which will see up to 23 classes of vessels built here in Australia, creating thousands of jobs and significant opportunities for Australian industry.”