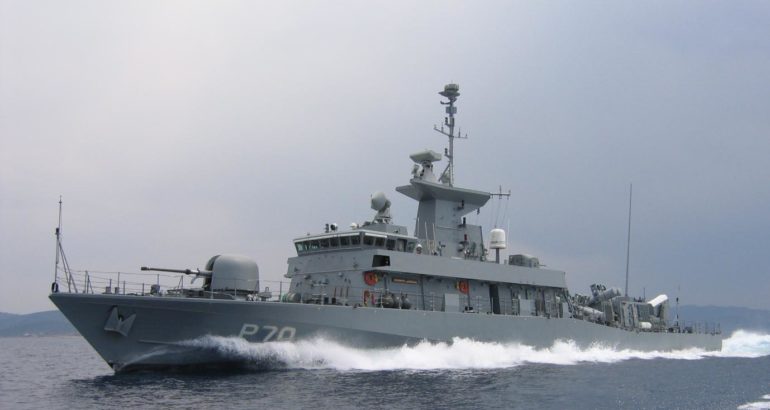 New details on the Ukrainian navy’s future missile boats emerged from an interview given by British military attaché in Ukraine to the local news paper The Day.

For context, as Naval News previously reported, a “Memorandum of Intent” was signed between the Ministry of Defence of Ukraine and the UK Ministry of Defence in October 2020 securing 1.25 billion pounds ($1.61 billion). As part of the MoI, Ukraine and the United Kingdom agreed to supply modern types of military equipment and the latest high-precision armament, to establish production of certain types of military products in Ukraine, as well as to build facilities for the Ukrainian Navy. Among other things, a proposal was made to launch a joint Ukrainian-British project to create a missile boat, which would take into account the wishes of the Ukrainian military. The first two ships would be constructed in the UK with the remaining 6 vessels to be completed in Ukraine.

“Ukraine has a fairly clear strategy for the development of the Navy until 2035, which, by the way, was developed jointly with the United States and Great Britain. And the first part of it is the mosquito fleet,” British military attaché, Commodore Tim Woods, said to The Day.

“The advantage of the mosquito fleet is that it will provide a ban on access to the sea. In other words, – will deter and provide defense against the Black Sea Fleet of the Russian Federation, prevent violation of the territorial integrity of Ukraine. And these will be small high-speed ships armed with cannons and missiles that can operate in the shallow waters of the Sea of ​​Azov, as well as in the Black Sea.

As I have already noted, the ships are fast, maneuverable, difficult to hit and spot, and are equipped with highly effective missile properties and artillery systems.”

These missile boats are to be designed specifically for Ukraine. Woods calls for a 50 to 65 meters long vessel providing a top speed of 40 knots. Besides artillery systems, they will be equipped with short- or –long range missiles. This is the issue that British companies are considering right now. But these will be missiles of a new type, specially designed for Ukraine by the British industry, according to Woods.

Another option UK is studying but has not been formalized is to jointly design the ship with the Ukrainian design bureau in Nikolaev.

“I hope that the construction of the first ship will start early next year. It’s pretty fast, from design to construction. I work very closely with First Deputy Minister of Defense [Ukraine] Oleksandr Myroniuk, who is a very loyal and kind representative of Ukraine. to keep this program on time. He, as Deputy Minister of Armaments, has provided clear requirements for the boat. We are also working closely with the [Ukrainian Navy] command to ensure that the project meets the requirements of the Navy. So we hope to finalize the preliminary draft and agree on it next month with the Ukrainian side.”

Once approved, construction of the lead ship will begin in early 2022. UK’s vision is that the eight boats will be built or under construction before 2024.

“I think despite the delays in the start of construction, we will see these ships in the Black Sea as early as 2025 with Ukrainian sailors on board,” Woods said. 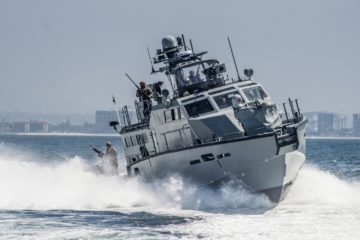