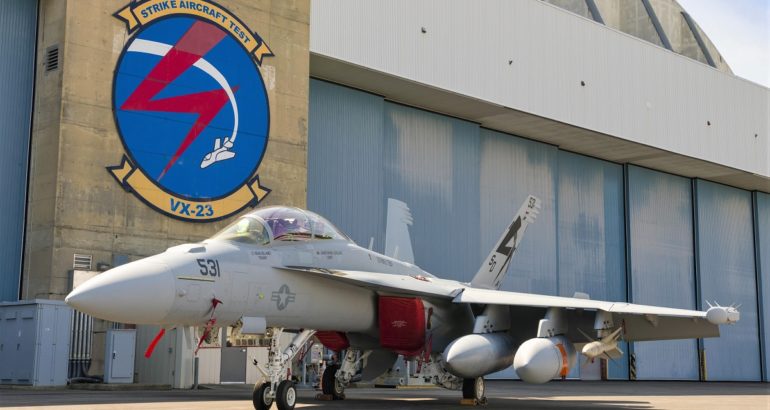 “We’re well into development testing. It’s time to move towards production.” “We’re ready to give the Navy and our Australian partners a leap forward towards the electromagnetic spectrum superiority they need.”

The recommendation from the Milestone Decision Authority is based on the program’s achievements to date and an assessment of readiness to enter Low Rate Initial Production, or LRIP.

“The Milestone C decision drives home the stability and maturity of NGJ-MB.” “The system is ready for validation and LRIP, and we’re gearing up for the delivery of this critical capability to the fleet.”

To date, NGJ-MB has successfully completed over 145 hours of developmental flight testing using Mission Systems and Aeromechanical pods. NGJ-MB has also completed over 3,100 hours of anechoic chamber and lab testing at Naval Air Stations Patuxent River, Maryland, and Point Mugu, California. Chamber tests evaluated the system’s performance both on and off the EA-18G Growler aircraft, in addition to jamming techniques and reliability testing.