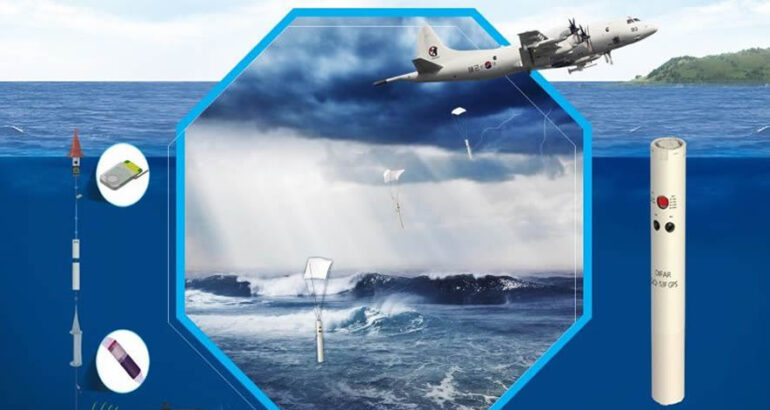 LIG Nex1 told the press on August 2nd that it held the ‘Conference for the Research and Development Business of Passive Sonobuoy’ at the R&D Center located in Pangyo. Officials in charge from the Navy’s Force Support System Business Group, KRIT (Korea Research Institute for Defense Technology Planning and Development), and other organizations attended the conference.

The business conference was held to gather all involved parties including the ROK Navy, industry, and institutions for the purpose of mutually agreeing to complete the research and development and appropriate follow-up support, facing the actual beginning of the development of key equipment for ASW operations.

The passive sonobuoy, equipped with highly sensitive sonar detection system, is the main equipment against enemy submarine forces, traditionally dropped by maritime patrol aircraft (MPA) or helicopters to detect and track hostile submarines. It will be locally developed by 2024. LIG Nex1 has an ambitious plan to finish the R&D of the new sonobuoy, which would reportedly be optimal for coastal waters of the Korean Peninsula based on significantly improved tracking and detecting capabilities compared to those of foreign competitors, by taking advantage of the company’s accumulated technology mainly gained from the development, production, and improvement projects of sonar sensors, sonar detection system, communication equipment, underwater guided weapons, etc. The company was previously in charge of the performance improvement program (PIP) of the in-service KSS I submarines of the ROK Navy. It is also the only developer and manufacturer of lightweight and heavyweight torpedoes in South Korea.

“Passive sonobuoy that requires stability in poor maritime conditions where limit detection and tracking capabilities is a state-of-the-art equipment developed and produced by only a few countries. We will exert our abilities to the fullest  in order to make the research and development that were first started by the interest and support of the Navy and its Force Support System Business Group come to fruition.”