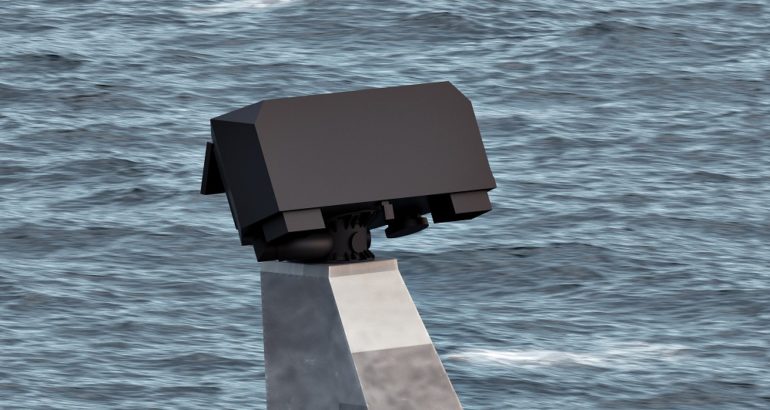 The upgrade is based on the customers’ requirement to sustain the service life and enhances the performance of the Halifax Class frigates. The work will be carried out in Halifax, Canada and Gothenburg, Sweden, starting this calendar year and continuing through 2026.

Sea Giraffe AMB is a multi-role 3D surveillance radar system for naval applications. It provides medium range, simultaneous air and surface surveillance and has a weapon designation capability. It is suitable for demanding naval environments from the littorals to blue-water operations.

Sea Giraffe AMB operates at the C-band and offers outstanding performance in both littoral regions and blue waters with a 360° monitoring, high update rate and a 1-second target revisit time.

The surface channel gives a high probability of detecting very small targets in close proximity to the surface, for example RIB boats and periscopes. The radar has been proven in all kinds of environments, including regions with extensive ducting conditions to master the littorals.