The Royal Australian Navy's Supply-class replenishment oiler, HMAS Supply, has fired live for the first time with the Phalanx close-in weapon system (CIWS). The event marked the first Phalanx firing in her class.

Electronic Technician Leading Seaman Sam Chiswell said the training performed on board before a firing ensured the ship’s procedures were safe and efficient.

“In my role I maintain and operate the CIWS and prepare it for firings; this includes all safety checks, pre-firing and loading the live ammunition. Our training helps to make sure procedures are fresh in our minds and communication with the warfare team in the operations room is correct, ensuring a smooth firing evolution.”

Successful and safe completion of the firing exercise required careful planning, testing the gun system functionality and the safety mechanisms of the systems required. The team then liaised with the operations crew on specific detail of the planned firing.

The success of the CIWS firing was a milestone moment for HMAS Supply, the ship’s company and Supply-class vessels.

As an auxiliary oil replenishment ship, Supply’s primary function is replenishment of the fleet, but having a weapons defence system to defend against anti-ship missiles provides greater capability to the ship and those she sails with.

Leading Seaman Chiswell said having conducted Supply’s first CIWS, and the first for its class, was fulfilling.

“There are not many people that can say they were the first to do something like this on an Australian warship,” he said.

HMA ships Supply, Canberra and Warramunga are sailing in company as part of a regional presence deployment. 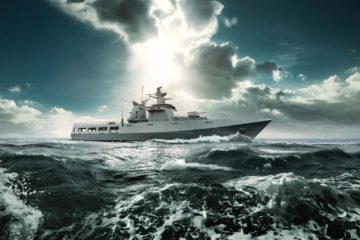 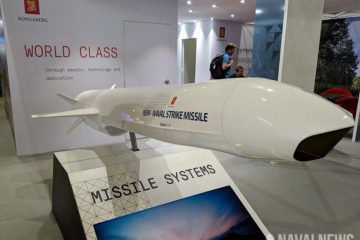