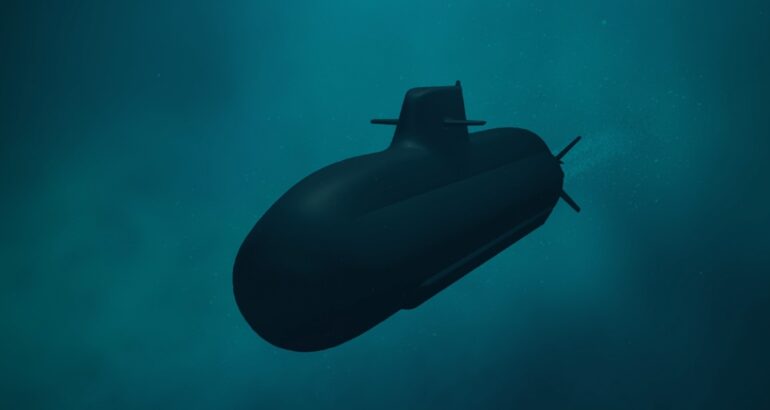 On 21 December 2022, in the frame of the NFS PC meeting, the 2nd Contract Amendment for U212 NFS was awarded by OCCAR. This is another major step towards the progressive development of the Near Future Submarine Programme.

The new Amendment focuses on the commercial and technical conditions for the production of a third NFS Submarine based on the design of the previous submarines, respectively NFS 1 and 2. The third Submarine (NFS 3) is planned to be delivered at the end of 2030.

In addition to the production of NFS 3, this new contractual amendment also addresses the implementation of further technological advancements to enhance submarines’ efficiency and performance within the underwater domain.

The production phase of the pressure hull is still ongoing, and the systems Critical Design Review (CDR) is reaching its closing phase, meeting the customer’s requirements and complying with cost, time and performance.

The signature of the third Amendment related to the fourth boat is planned for 2023.

The U212 NFS is for the Italian Navy. Its design is driven by the requirements to improve endurance, operational flexibility, and capabilities. Thanks to the new combat system, sensors, and planned weapon systems, namely the long-range deep strike cruise missiles, the U212NFS will play a key role from beneath the surface, in the multi-domain and joint-multinational operational scenarios.

Based on an evolved U212A design by Fincantieri, the U212 NFS is characterized by a 1.2 meters longer pressure hull and a hydrodynamically enhanced and further quieter platform with an overall length of approximately 59 meters and a surface displacement of approximately 1,600 tons.

The new platform features a new design sail capable to accommodate up to seven electric masts (with space for an additional optional mast), allowing for future development in the direction of a full electric submarine. Moreover, human factor studies are ongoing to provide more comfortable accommodations for new generation crew members. 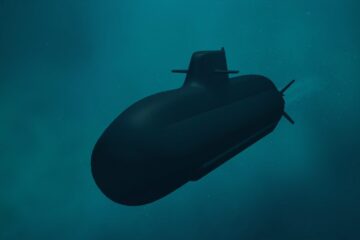 Naval News Staff 25 Feb 2022
A key milestone in the U212 Near Future Submarine (NFS) project was announced by OCCAR, which achieved the System Design Review.