You are at :Home»Posts Tagged "Royal New Zealand Navy" 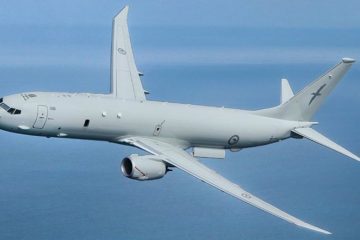 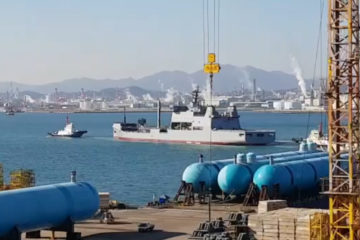 A christening ceremony for the Royal New Zealand Navy's largest vessel took place at the Hyundai Heavy Industries shipyard in the southeastern port city of Ulsan on October 25. 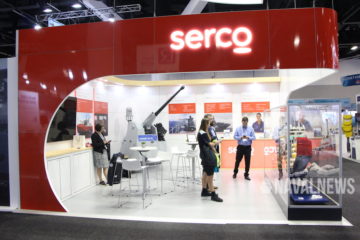 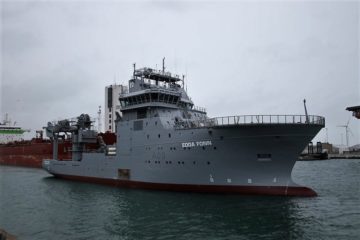 The Royal New Zealand Navy future HMNZS Manawanui got underway from her port in Denmark to start her first sea trials post conversion. 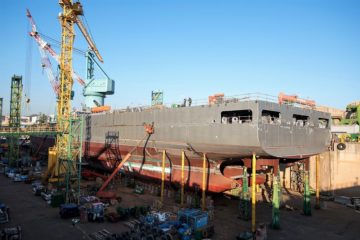 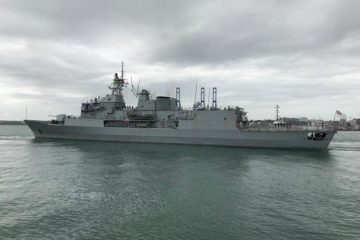 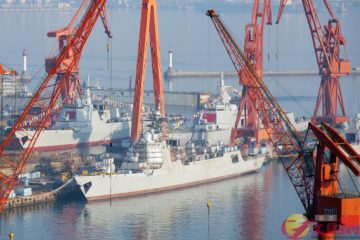