The Department of the Navy (DoN) is producing an after-action review of the U.S. Pacific Fleet-led Unmanned Integrated Battle Problem 21 (IBP21), an exercise held April 19-26 in San Diego, California.

This is the first image showing the take-off and landing concept of TB-3 drones on LHD Anadolu which is currently under construction at Sedef Shipyard... 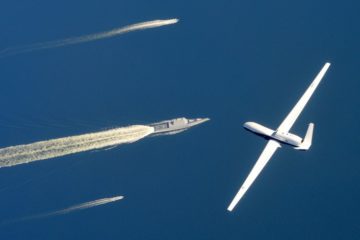 General Atomics released a video showing its MQ-9B SeaGuardian deploying a sonobuoy for the first time, marking a first for a fixed wing unmanned aerial vehicle (UAV). The company said this will revolutionize anti-submarine warfare (ASW). 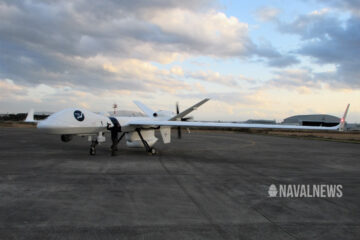 The JCG will proceed with specific studies to introduce unmanned aerial vehicles (UAVs) to conduct maritime surveillance and other operations.