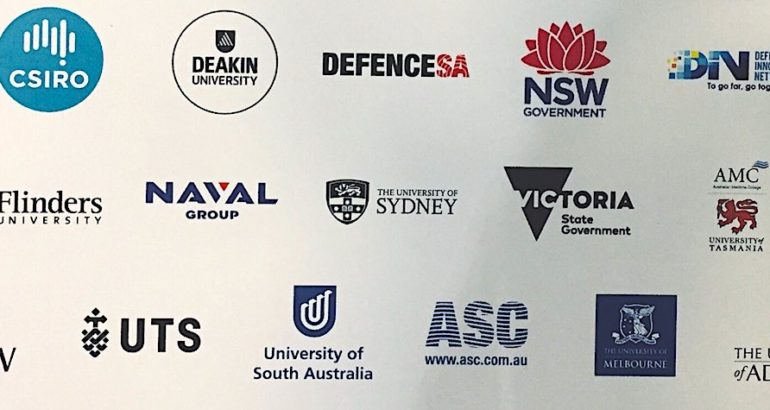 At PACIFIC 2019, Naval Group Pacific has yesterday joined sixteen partners in government, academic and industry enterprises, to sign a statement of principles for the future establishment of the Australian Maritime Development Centre (AMDC).

The new best in class national research capability is set to become the science, technology and innovation centrepiece of Australia’s maritime and navalshipbuilding enterprise.

“Naval Group is incredibly proud to be part of establishing the world class centre of scientific research and development. For over 400 years Naval Group has been developing and refining new technologies and innovation, and we look forward to sharing our expertise and know-how with the region’s brightest minds. It’s our hope that together, we can simultaneously solve theindustry’s most critical challenges and build upon Australia’s defence capability,” says Francois Duthoit, Vice President for International Development and Cooperation at Naval Group.

Naval Group Pacific, Naval Group’s Sydney based subsidiary, leverages the dynamic R&D policyof its parent company to solve some of the local defence industry’s most critical challengesthrough initiatives such as the AMDC.

In support of Australia’s national security requirements, the Australian Maritime Development Centre plans to be positioned to augment the capabilities of Defence Science & Technology and serve the needs of the Royal Australian Navy and the Department of Defence. AdvancingAustralia’s maritime science, engineering and technology capabilities, the AMDC will seek to foster industry wide gains through independent and collaborative research, open innovation and the development of new intellectual capital.