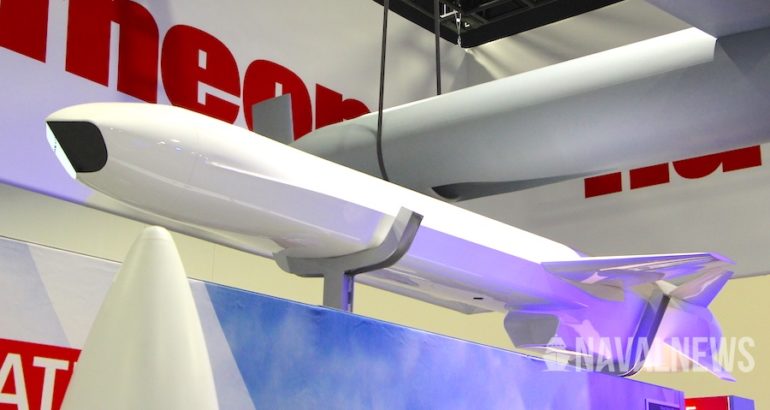 Raytheon will integrate the Naval Strike Missile into the U.S. Marine Corps' existing force structure under a $47.59 million Other Transaction Authority agreement with Marine Corps Systems Command, the US contractor announced at the Sea-Air-Space 2019 symposium in National Harbor.

“A USMC NSM supports the 2018 National Defense Strategy and Commandant of the Marine Corps modernization efforts,” said Raytheon, which confirmed that the USMC NSM will be similar to the one selected last year by the US Navy.

In June 2018, the U.S. Navy awarded Raytheon a $14.86 million contract to manufacture and deliver NSM as the Navy’s new over-the-horizon weapon system for littoral combat ships and future frigates. An order that could grow to as much as $848 million over the life of the contract.

NSM is the latest product produced in partnership with Norway and its defense leader Kongsberg. The NSM has a range of more than 100 nautical miles and features a target-recognition capabilities. Besides the US, Malaysian and Norwegian Navies, Poland ordered a mobile, land-based NSM system to form a new squadron-size unit among the country’s coastal defense forces.