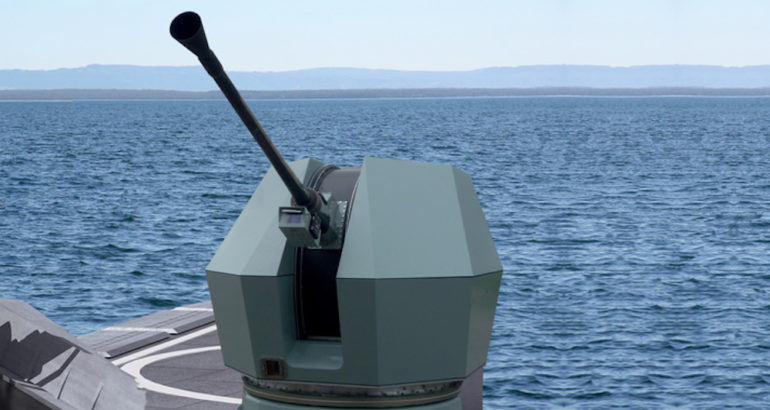 The two additional guns will be delivered in 2020 and integrated in accordance with the Swedish Armed Forces decision.

Today, the Swedish Navy deploys Bofors 40 Mk 2 guns on its five Koster-class mine-countermeasure vessels and on the HSwMS Carlskrona, which is the longest vessel in the Navy.

The 40mm gun is used as general purpose pieces to combat both air and surface threats, but it can also be used against coastal ground targets.

The Bofors 40 Mk 4 has the capability to rapidly switch between optimised ammunition types,  including programmable 40mm 3P all-target ammo. It can go from warning to destruction in less than 0.5 seconds. The 3P ammo can be programmed for optimised effect against any target, including airburst patterns for new threats that were previously impossible to engage. The automatically loaded, remotely controlled weapon can also be locally controlled as a backup, equipping the operator for any scenario.