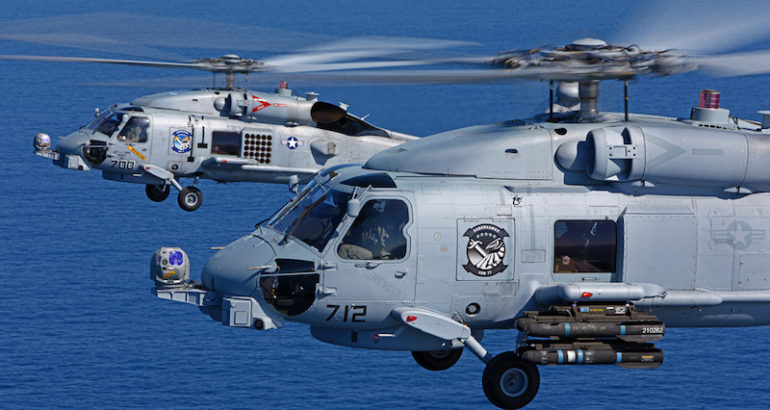 The Hellenic Navy is in the final stage of activating the sub-programme for the procurement of four Sikorsky MH-60R anti-submarine warfare helicopters, according to a written statement to the Parliament made by the Minister of Defense Evangelos Apostolakis.

As the Minister mentions in his written statement, the four helicopters will be procured through a Foreign Military Sale and a government-to-government agreement.

The new MH-60Rs will allow the partial or complete withdrawal of the AgustaBell AB-212ASW platforms. The Hellenic Navy currently operates a fleet of 11 S-70B/B-6 Aegean Hawks and 7 AB-212ASW.

Initially, the plan was to procure only two MH-60Rs, but the latest statement brings their total number to four.