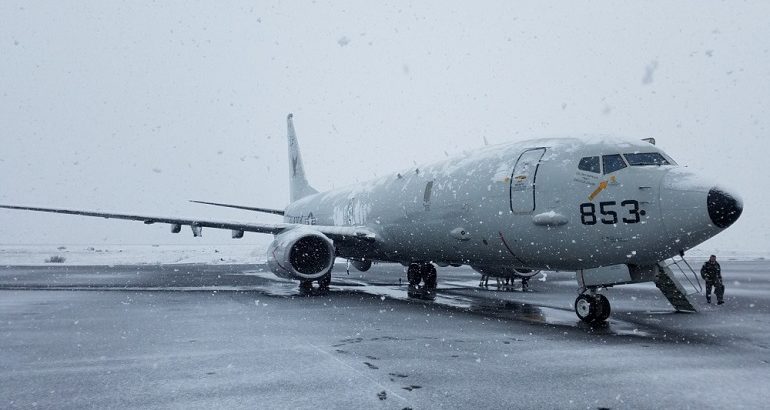 UK Defence Secretary Gavin Williamson has announced that the new fleet of P-8 maritime patrol aircraft will take to the skies over the Arctic next year.

While visiting Royal Marines and Royal Navy personnel on winter training in Norway, the Defence Secretary announced that as part of their first deployment next year the RAF P-8 Maritime Patrol Aircraft will be in the Arctic to counter Russian submarine activity that has reached Cold War levels.

This deployment is part of the Defence Arctic Strategy, which will be published this spring, deepening our relationship with regional partners and sharpen our expertise of operating in the extreme cold environment.

“The Arctic Strategy puts us on the front foot in protecting Britain’s interests in this expanding new frontier. Whether it’s sharpening our skills in sub-zero conditions, learning from longstanding allies like Norway or monitoring submarine threats with our Poseidon aircraft, we will stay vigilant to new challenges.”

Nine of the P-8 Poseidon aircraft will be delivered to RAF Lossiemouth in 2020 at which point they will begin reconnaissance patrols over a wide range including the High North and North Atlantic.

While in Norway the Defence Secretary also met with the elite commandos of the Royal Marines and discussed the unique challenge of honing their combat skills hundreds of miles inside the Arctic Circle where temperatures drop as low as -30°C.

As part of the Defence Arctic Strategy, the Royal Marines have committed to a 10-year training programme with their Norwegian counterparts, which will see around 1,000 Marines travelling North each year. A long-term NATO ally, Norway is also a fellow member of the Joint Expeditionary Force and Northern Group – two initiatives through which the UK is enhancing its co-operation with key northern European partners.

Elsewhere in the region this year, RAF Typhoons will guard NATO’s northern flank as part of the Icelandic Air Policing mission. 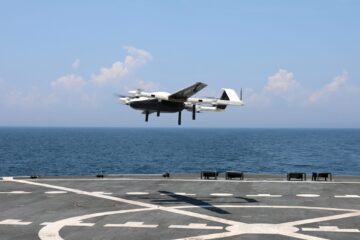