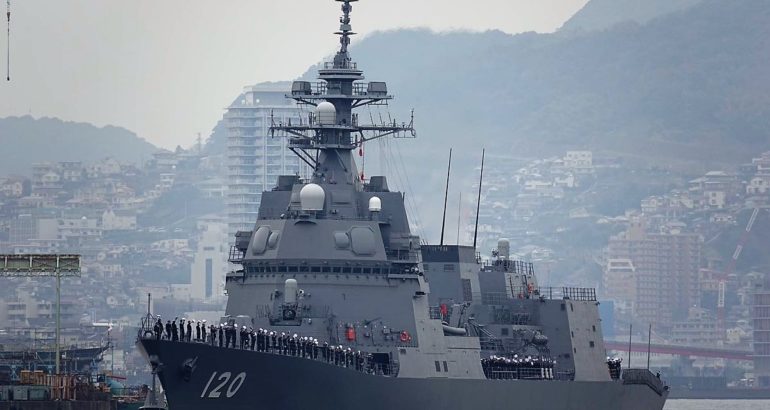 Special thanks to our Japanese shipspotter colleague Toma_san for the pictures. You may follow him on Twitter at @toma_san

The Asahi-class is based on the preceding Akizuki-class of destroyers (and both share the same hull form) but the Asahi-class focuses on anti-submarine instead of anti-air warfare.

Asahi-class destroyers have a crew complement of 230 sailors and can embark one SH-60J/K helicopter for ASW.