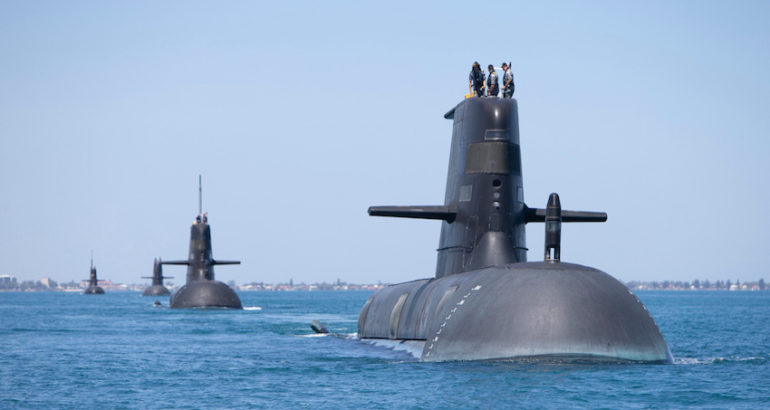 The SRS will be delivered on a four-year acquisition schedule. The contract includes design and construction of a Submarine Rescue Facility (SRF) for training of rescue personnel and Royal Australian Navy (RAN) submariners, storage of all submarine escape and rescue equipment, and mobilisation of the Phoenix Australia team and equipment in the event of a disabled submarine (DISSUB) casualty. The SRF will be constructed at the Australian Maritime Complex in Henderson, WA by Civmec.

Phoenix International will also provide a 600m capable Remotely Operated Rescue Vehicle (RORV) and a shallow water Submarine Rescue Bell (SRB). Both designs will be a joint effort amongst Phoenix Australia in Henderson, WA; Phoenix International in Largo, Maryland, USA; and Southwest Research Institute (SwRI) in San Antonio, Texas, USA. Fabrication and outfitting of the RORV will primarily take place in WA at the SRF.

A second ROV will be designed by Total Marine Technology (TMT) in Bibra Lake, WA. TMT will also apply their design expertise to the control systems for the RORV and SRB.

The SEA1354 Ph 1 SERAS system finally involves the design of complete Transfer Under Pressure (TUP)/ hyperbaric suite for decompression of rescued submariners. Sydney-based HI Fraser and their subcontractor, the Italian company Drass, will design and fabricate this system in Livorno, Italy, at the HI Fraser facility in WA, and at the SRF.