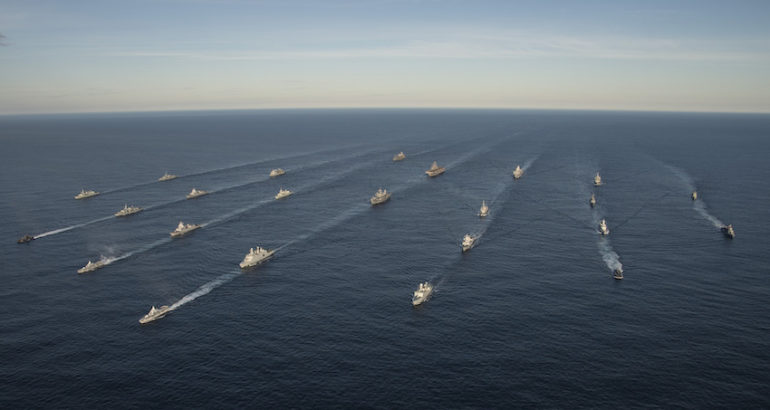 More maritime power, including surface vessels and anti-submarine capability, are needed in Europe to counter threats there, the commander of U.S. European Command told the US Senate Armed Services Committee on March 5.

“As you know … we’re looking at an evolving and modernizing Russian fleet,” Army Gen. Curtis M. Scaparrotti told the committee. “If we want to remain dominant in the maritime domain — in particular, the undersea, which we are today — we have got to continue to modernize and continue to build capacity.”

The specifics of what Scaparrotti needs in Europe was revealed later in the day during a closed session with the committee, but he openly said he’d need two more naval destroyers and that Eucom would need to enhance its anti-submarine warfare capability as well.

The US Navy currently has four destroyers based out of Rota, Spain. All four are deployed in the U.S. 6th Fleet area of operations in support of regional allies and partners as well as U.S. national security interests in Europe and Africa.

Additionally, the general said he’d like to see rotations of naval components, including carrier strike groups and amphibious strike groups, “at a little better pace than I’ve seen in the three years I’ve been in command.”

It wasn’t just maritime forces that need bolstering in Europe to counter threats there or to enhance deterrence, Scaparrotti said. Ground forces also need to be strengthened, he told the Senate panel, and he’s looking for enhancements to critical mission support as well.

“Finally of concern is my intelligence, surveillance and reconnaissance capacity, given that increasing and growing threat of Russia,” he said. “I need more ISR.”