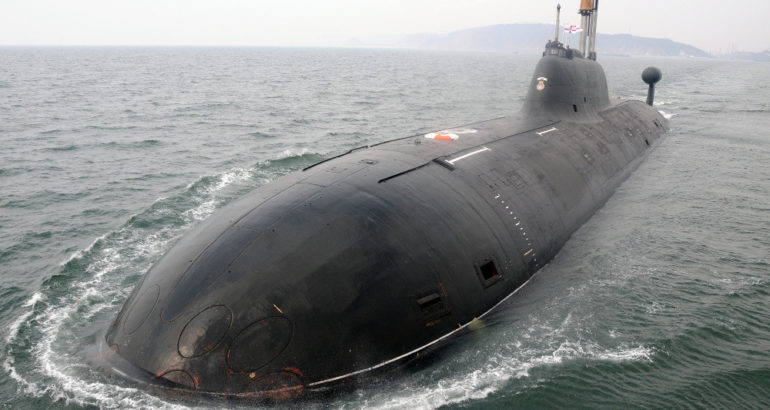 India is set to conclude an agreement with Russia for the lease of a second nuclear-powered attack submarine (SSN). The amount of the transaction will be around 3 billion US dollars.

According to Indian daily newspaper ‘The Economic Times‘, an intergovernmental agreement on the lease of an Akula-class submarine (Project 971) is likely to be signed on March 7, 2019. As part of the deal called “Chakra III”, the submarine will be transferred to India by 2025 after an extensive modernization program by a yet to be named Russian shipyard.

Chakra III will be in operation for at least 10 years and will replace Chakra II, obtained under similar conditions from Russia in 2012. It is reported that the lease term of the nuclear submarine K-152 “Nerpa” (Chakra II) may be extended for five years until the upgraded SSN is transferred to India.

The Akula-class submarine was developed by the Malakhit Design Bureau in the 1970s-80s as an alternative to the costly titanium-hull Sierra-class. A total of 15 submarines were built from 1984 to 2001 at the Amur shipyard in Komsomolsk-on-Amur and at the Sevmash shipyard in Severodvinsk.