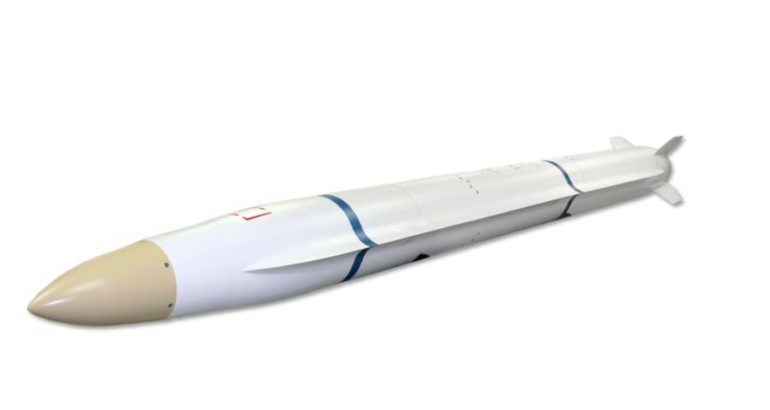 Northrop Grumman has received a $322.5 million contract from the U.S. Navy for the Advanced Anti-Radiation Guided Missile-Extended Range (AARGM-ER) Engineering and Manufacturing Development (EMD) program, the US company stated on March 8.

The AARGM-ER program is leveraging the AARGM that is currently in production. The AARGM-ER will be integrated on the F/A-18E/F Super Hornet and EA-18G Growler aircraft and configured for internal carriage on the F-35 Lightning II.

The AARGM-ER utilizes the existing guidance system and warhead installed on the AGM-88E with a solid integrated rocket-ramjet for double the operational range. The US Navy contracted Orbital ATK, now a subsidiary of Northrop Grumman, for AARGM-ER development in January 2018. The Orbital’s project features a redesigned central section and internal carriage for the F-35 Lightning II fighter jet.

AARGM is an air-launched missile with the capability to rapidly engage air-defense threats. AARGM is currently deployed with the U.S. Navy and U.S. Marine Corps on the F/A-18C/D Hornet, F/A-18E/F Super Hornet and EA-18G Growler aircraft. AARGM is also integrated on the Italian Air Force’s Tornado Electronic Combat aircraft.