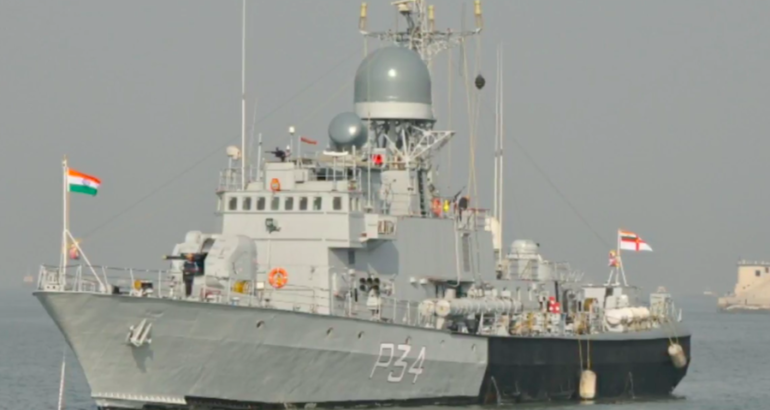 An RFP was issued by the Indian Navy to Defence Public Sector Undertakings (DPSU) shipyards and Indian Private Shipyards in April 2014, with GRSE emerging as the successful bidder. The seen-year US$ 900 million contract was signed today, April 29, between GRSE and the Indian Government.

First of eight ship will be delivered within 42 months, followed by a delivery rate of two ships per year. « The present project will further consolidate GRSE’s position as a unique shipyard with all round capability to design and build ASWSWC warships with state of the art technology, » the shipyard said in a statement. The future ships will replace the Abhay-class corvettes in service since the 1980s with the Indian Navy.

According to GRSE’s statement, the ASWSWCs will have a displacement of 750 tons, a maximum speed of 25 knots and will complement a crew of 57. The vessels will be capable of « full scale sub surface surveillance of coastal waters, SAU and Coordinated ASW operations with aircraft. In addition, the vessels shall have the capability to interdict/destroy sub surface targets in coastal waters ». They will also be capable to perform search and rescue operations, as well as aircraft monitoring and minelaying.