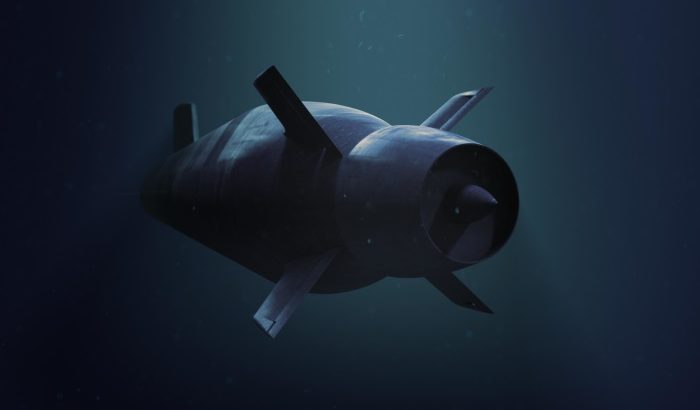 The first major equipment subcontract for the Future Submarine Program was signed today between Naval Group and MTU Friedrichshafen GmbH (MTU) for the design of the Diesel Generator Rectifier (DGR) for the Attack class submarine to turn mechanised energy into electricity.

Minister for Defence, the Hon Christopher Pyne MP said awarding this contract achieves a critical milestone in progress of the Program, with the design of the DGR a critical component of the overall Attack class design.

“I am very happy to announce that after a robust procurement process, MTU has been selected as the first major equipment subcontractor for the Attack class submarine,” Minister Pyne said.

“MTU has committed to establishing the necessary industrial capability in Australia, to deliver and support the DGR – a key element of achieving the sovereign build – operation and sustainment of the Attack class submarine,” Minister Pyne said.

Minister for Defence Industry, Senator the Hon Linda Reynolds CSC, said while the contract is directly with MTU, the company would leverage its existing strategic partnership with Penske Power Systems Australia.

“MTU will work with Penske during the design phase and will then grow Penske’s capacity in Australia. Importantly, this will transfer the technology and knowledge associated with this capability to Australia,” Minister Reynolds said.

Naval News Staff 16 May 2022
Commencing today, HMAS Creswell and the waters of Jervis Bay will be the scene of a simulated, next generation naval battlespace – Exercise Autonomous Warrior 2022 (AW22).