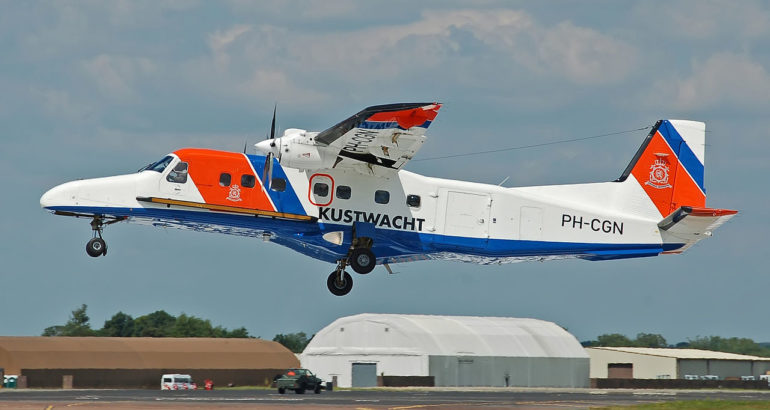 One of the two Dornier 228-212 currently used by the Netherlands Coastguard.

The Netherlands Coastguard (Nederlandse Kustwacht) is looking for new Maritime Surveillance Aircraft (MSA) according to a contract notice published on the European public procurement platform TED.

According to the notice:

The Ministry of Defense of the Netherlands on behalf of the NLCG intends to procure the provision of a number of fixed wing aircraft for the air reconnaissance capacity of the Netherlands Coastguard, based on a performance based agreement. Intended duration of the future contract is 10 years, starting preferably from 1.11.2021.

The value of the contract is not disclosed.

According to the Netherlands Coastguard website, the missions for these MSA are:
– Support during SAR actions
– Tracking and Identifying pollution (oil/chemicals) and the source of the pollution.
– Upholding the law regarding nautical traffic.
– Maritime traffic research, (Name, ship type, nationality, loaded or empty, port of destination and so on) to get an overview of the volume of traffic on the Northsea. 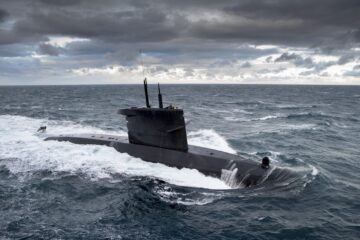