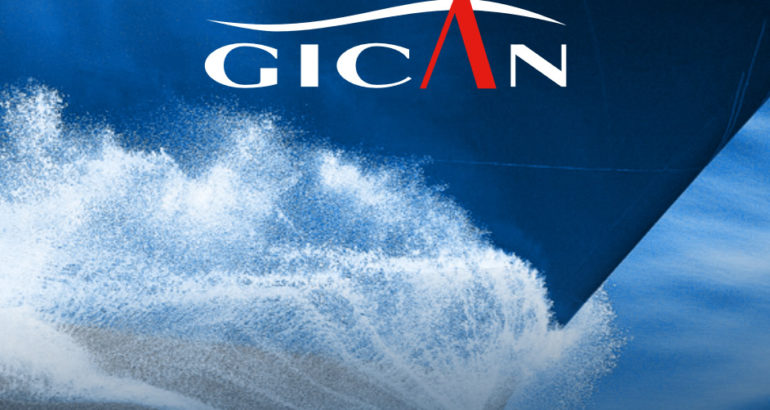 GICAN Calling for an Ambitious Industrial & Maritime Strategy for Europe

The French Marine Industry Group (GICAN), the trade union for the French shipbuilding industry, is calling for greater recognition of the shipbuilding and maritime sector in future public policy within the European Union, whose Parliament is up for renewal following the 23-26 May 2019 elections.

The European Commission must deliver an ambitious maritime and industrial strategy that is fully capable of addressing today’s challenges, such that businesses’ economic potential can be developed, the recruitment pledges honoured and Europe’s leadership within the global market cemented. The industry is set to play a central role in the key issues shaping the agenda of the next European five-year term: mounting trade and military tensions, our businesses’ resistance to Brexit and non-EU holdings in European company capital, for example, all underscore the importance of shoring up a sustainable and competitive industrial base. For the maritime and shipbuilding industries, there is much at stake:

The European Union has developed a fragmented approach to maritime public policymaking. Although there is a dedicated European Commissioner and Directorate-General, the scattering of maritime responsibilities does not best serve a long-term strategy. The GICAN is therefore advocating better coordination of European maritime public policy. Accordingly, we are taking up the issue of renewing the fleet alongside fishermen, in a bid to help move the occupation forward by designing new, greener vessels. The work in progress at national and European level with Shipowners is also expected to lead to joint work prospects being defined.

To secure our long-term role on the global shipbuilding stage where new Asian competitors have emerged, consolidation between European businesses is crucial. An initial milestone has already been reached with the Franco-Italian partnerships in the sector: these efforts must now be extended to Germany, Northern Europe and Spain so as to safeguard the competitiveness and viability of Europe’s supply – for the domestic and export markets alike. In addition, it is our duty to preserve Europe’s industrial independence by protecting our port infrastructure in the face of global competition – not least from Asia. In this regard, the French shipbuilding industry shall keep a close watch over the latest developments in the promotion of Chinese interests in Europe – a logical next step in the One Belt One Road strategy.

The shipbuilding industry is already innovating in preparation for the environmental, trade and military challenges of tomorrow. But to fully succeed, European research support programmes must set greater store by the maritime industries today. The research and innovation ambitions of the French shipbuilding industry – already apparent in the new organisation of the maritime industrial sector – must be matched at European level, across the four strategic innovation priorities: smart vessels, green vessels, smart shipyards and blue growth. The maritime industrial sector has set up a dedicated Research and Innovation Council (CORIMER) for the purposes of more effectively organising project leaders’ applications and funding windows’ priorities, whether national or European, both in the civil (Horizon 2020) and military (European Defence Fund) spheres alike.

France’s shipbuilding industry needs to create 10,000 jobs over the next 10 years – and yet businesses in the sector are currently facing recruitment struggles. In terms of the industry’s growth then, employment is not only the main driver but also the main barrier. In this context, the posting of workers must be an option for businesses to be able to fulfil their expanding orderbooks – otherwise production will have to be relocated outside France’s borders. This situation, which has drawn criticism from businesses and the public authorities alike, lays bare the training shortfalls in the critical specialist trades (including boilermakers, mechanics, welders and pipefitters) Europe-wide. In the same way as the French State, the European Union must spell out a clear training ambition and solutions to the skills gaps facing manufacturers, so as to foster the sector’s growth and boost the appeal of these professions.

The new Parliament, which can co-legislate on most subjects coming under the European Union’s remit, together with the forthcoming new Commission, are urged to heed these ambitions that we are upholding directly or indirectly, particularly through EUROYARDS and SEA EUROPE – the European association for shipyards and maritime equipment manufacturers. 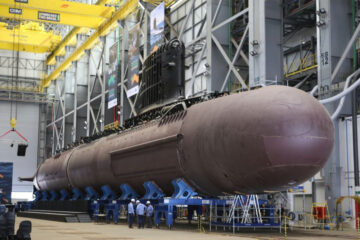 Naval News Staff 19 Oct 2020
Because it has been the world’s leading event for naval defence and maritime security for over 50 years, EURONAVAL wished to propose to its visitors and exhibitors a comprehensive study on the sector and the major trends of the world shipbuilding. 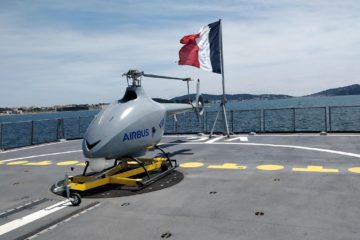 Martin Manaranche 19 May 2020
Hervé Guillou, President of GICAN (the French Marine Industry Group) was auditioned on May 14. by the French Senate Committee on Foreign Affairs, Defense and Armed Forces to debate on the role the naval industry could play in the French economic upturn. 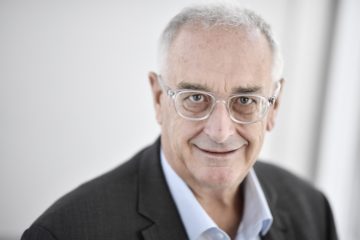 Xavier Vavasseur 24 Apr 2020
As the French naval industry is progressively back on track after having implemented COVID-19 containment measures, GICAN (the French Marine Industry Group) strives to ensure its members will be able to cope with this challenging environment.