Home» News»Philippines to beef up Navy with two new corvettes 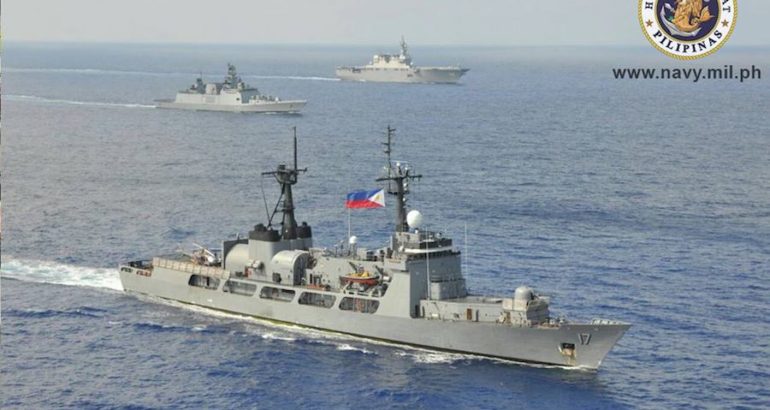 Philippines to beef up Navy with two new corvettes

In a speech celebrating the Philippine Navy’s 121st founding anniversary in Sangley Point in Cavite province, Empedrad said the two corvette vessels plus other assets will cost about US$669 million.

Empedrad stated the two warships, which costs about US$535 million, are more expensive but more capable than the two brand new frigates which are currently being constructed by the South Korean shipyard Hyundai Heavy Industries for US$344 million. Hyundai is expected to deliver the ships in April and September next year.

The Philippine Navy currently operates three classes of corvette vessels belonging to the the Rizal, the Malvar and the Jacinto classes.

Besides the two corvettes, Empedrad said the President Duterte also approved the acquisition of eight fast attack interdiction boats equipped with anti-boat missile systems with an approved budget of US$191 million.

Empedrad said other projects are in the pipeline, including the upgrade of the navy’s two patrol vessels, acquisition of two submarines, and shore-based missile systems.

He said a second-hand Pohang-class corvette donated by South Korea is due to arrive next month. Empedrad said the deployment of BRP Condrado Yap and other multi-purpose attack craft of the Navy “will hasten the end of the 50-year-old (communist) insurgency problem.”