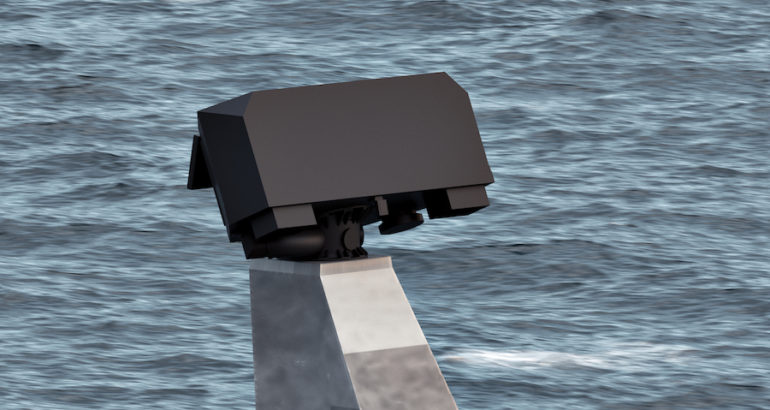 Saab secured an additional order from US for Sea Giraffe MMR radar systems. This order exercises an option on an existing contract which was initially awarded in 2017 and includes multiple line item options for additional Sea Giraffe MMR systems.

The initial contract covers manufacturing, inspection, testing and delivery of the radars, which will be deployed on the Coast Guard’s Heritage class offshore patrol cutter. Deliveries will take place between 2020 and 2021.

Saab has continuously developed the standard Giraffe AMB sensor to meet multiple missions in the U.S. sea services from open-ocean blue-water applications into the littorals.

“This is further testament to Saab’s success in the US,” says Erik Smith, President and CEO SDAS, USA LLC. “With Sea Giraffe, we have built a highly efficient and flexible radar that can be easily adapted and evolved to ensure we meet our customers’ current and future operational needs.”

Saab will carry out the work in Syracuse, NY and Gothenburg, Sweden.