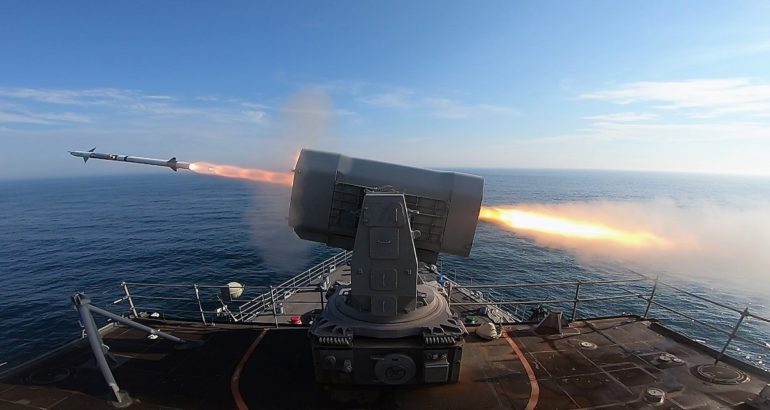 Testing occurred at the Naval Air Warfare Center in China Lake, California, and from the Navy’s self-defense test ship off the coast of Southern California.

RAM is the world’s most modern ship self-defense weapon and protects ships of all sizes. It’s deployed on more than 165 ships in 11 countries, ranging from 500-ton fast attack craft to 95,000-ton aircraft carriers. The latest software upgrade enhances guidance and the missile’s capability to defeat threats.

Raytheon expects to deliver the RAM Block 2A missile to the Navy by the end of the year.

RAM is an international cooperative program between the United States and Germany. Raytheon and the German company RAMSYS share development, production and maintenance costs.