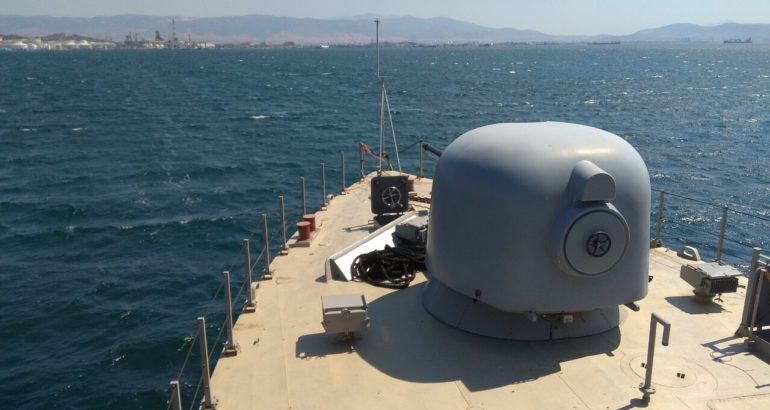 According to an Hellenic Navy statement published July 23, 2019:

The Navy General Staff announced that on Tuesday, July 23, 2019, during the preliminary inspections of the installation of the systems of the 6th FACM under construction, a limited duration sailing was carried out in Elefsina Gulf with the presence of personnel of the Navy (Nautical Elefsina).

Final ship acceptance (HAT, SAT) board checks of the No. 6 FACM are scheduled to be executed in the third quarter of this year.

The story of the Hellenic Navy’s Super Vita is complex and spans across many years:

They are fitted with early 2000s sensors and systems (MW08 3D G-band surveillance radar, Mirador EO sensor, Scout MkII radar and Tacticos combat management system all from Thales). It is not clear if the last two ships of the class will get upgraded systems. 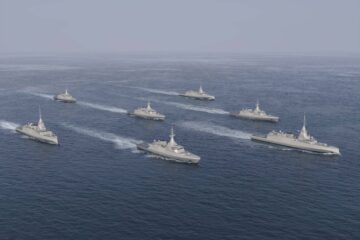