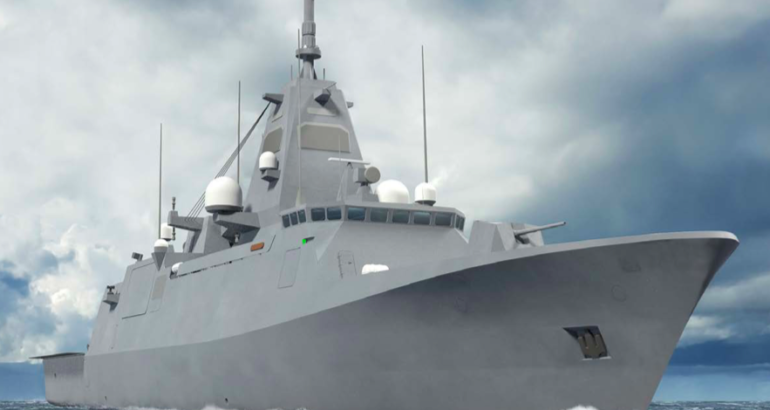 A CGI of the Pohjanmaa-class corvette that will be procured by the Finnish Navy under the Squadron-2020 program (Credit: Finnish MoD)

The Finnish Navy US$1.2 billion Pohjanmaa-class corvette program is being delayed due to protracted contract negotiations, Major General Lauri Puranen revealed on June 27 through the Finnish Armed Forces official blog.

« It is regrettable that the procurement decisions for the Pohjanmaa-class ships have been delayed, » Puranen said. However, he confirmed that « the full operational capability of the fleet of the four ships will still be possible in 2028. »

Moreover, the Squadron-2020 program « has required special care and required a lot more time than expected ». According to Puranen, the project is now moving towards a decision-making point. « Contract negotiations are ongoing with Rauma Marine Constructions Oy, but unfortunately, there are still open issues, » he added.

Together with the existing four Hamina-class missile boats, the four new Pohjanmaa-class  corvettes will form the backbone of the Finnish Navy from the mid-2020s onwards by replacing seven older vessels that have been or are due to be decommissioned: the minelayer Pohjanmaa, two Hämeenmaa-class minelayers and four Rauma-class missile boats.

The Pohjanmaa-class corvettes will be constructed in Finland for reasons of security of supply. In April, Saab was selected as the preferred bidder for the development and delivery of combat systems. The vessels will be equipped with ESSM surface to air missiles, Gabriel V anti-ship missiles and Torpedo 47 torpedoes.

Naval News Staff 15 Sep 2022
Patria Group announced Sept. 13, 2022, that it has delivered the fourth and final modernized Hamina-class missile boat to the Finnish Navy at Upinniemi.