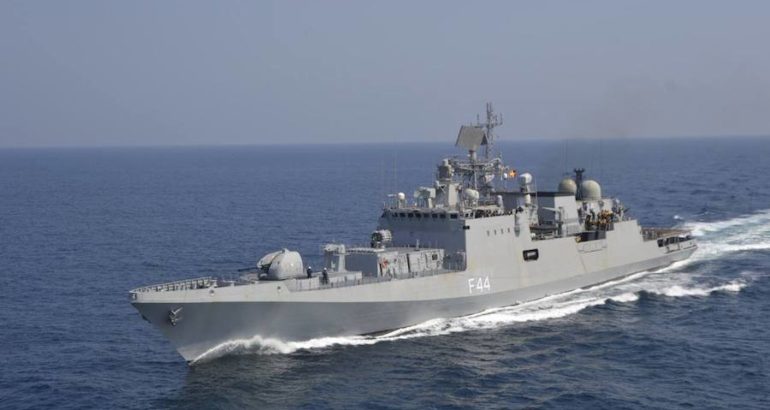 In « a significant development in the indigenous shipbuilding », the Indian Ministry of Defence has issued four shipbuilding Requests for Proposal (RFP) amounting to US$2.175 billion for the acquisition of various vessels for the Indian Navy and the Indian Coast Guard.

While the RFP for eight « Next Generation Missile Vessels » (NGMVs) has been issued to seven shipyards, RFPs for eight Fast Patrol Vessels (FPVs), 12 Air Cushion Vehicles (ACVs) and eight « Missile-cum-Ammunition Barges » have been issued to shortlisted Indian shipyards.  The RFP for ACVs also includes the initial requirement for six ACVs of the Indian Army. « In addition to the above, a few more RFPs for more shipbuilding projects are likely to be issued in the next few months, » the Indian MoD said.

In addition to a wide application in military and coastal surveillance, Air Cushion Vehicles have substantial potential in the commercial sector like civil transportation, disaster management and tourism. Considering the need for absorbing the relevant design and construction technology for building these craft in India at affordable cost, a feature to encourage joint development of design by Indian Shipyards in collaboration with a foreign design or by sourcing the design for construction of ACVs with Indian content has been included in this specific RFP.