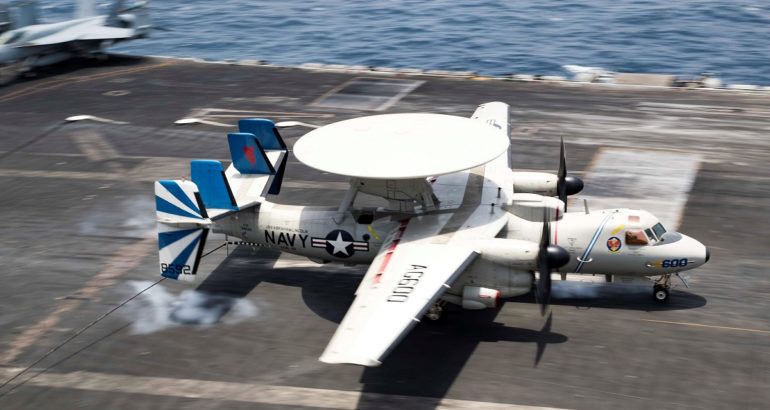 Lockheed Martin’s Radar Sensor Systems market segment has been awarded a contract from Northrop Grumman worth over $600 million for multi-year production of 24 additional APY-9 radars for the U.S. Navy’s E-2D aircraft program. It’s also known as the Advanced Hawkeye program.

The APY-9 radar program is nearing completion of a current five-year production contract in 2020, and this new award calls for another five years of production – with deliveries spanning from 2021 to 2025. The latest radar order will include Lockheed Martin’s new Advanced Radar Processor.

The E-2D Advanced Hawkeye is the latest variant of the E-2 Airborne early warning aircraft, replacing the E-2C Hawkeye. It brings revolutionary capabilities to the carrier strike group, including the new and powerful AN/APY-9 radar, which is a two-generational leap in technology.