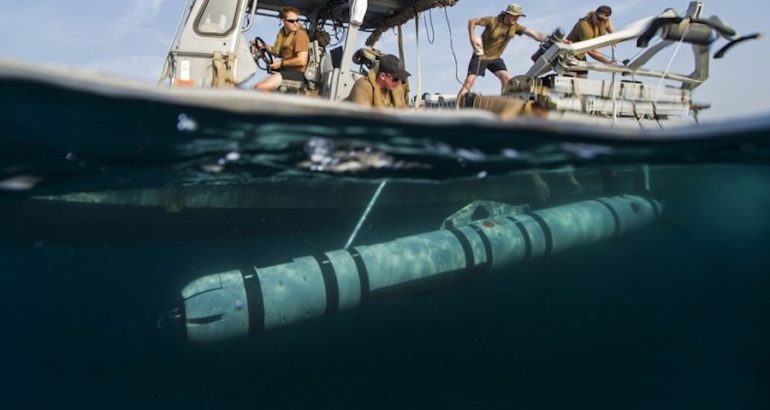 Kongsberg's US subsidiary Hydroid has been awarded a USD 15.8 million indefinite-delivery/indefinite-quantity contract for the US Navy Mk 18 family of Unmanned Underwater Vehicle systems, the Norwegian defense group stated on August 8.

“Work will be performed in Pocasset, Massachusetts, and is expected to be complete by August 2020,” the US DoD said. The US Navy’s Naval Surface Warfare Center, Indian Head Explosive Ordnance Disposal Technology Division, based in Maryland.

This contract includes options which, if exercised, would bring the cumulative value of this contract to USD 84 million. In 2007, Kongsberg Maritime AS, has, through its subsidiary Simrad North America Inc., acquired the assets and business of Hydroid LLC for approximately USD 80 million.

Dubbed Mk 18 Mod 1 and Mod 2 Kingfish within the US Navy service, Hydroid’s Remus 100 and 600 UUV feature a modular design which enables the Navy to easily reconfigure their sensors for mission specifics. The biggest Remus 600 has a mission endurance of nearly 70 hours with speeds up to 5 knots at depths up to 600 meters. The Kingfish uses side scan sonar to search and discover objects of interest. Developed since 2003, the Remus 600 has a range of 286 nautical miles with its increased payload.

The Mk 18 Mod 2 Kingfish has been deployed by the US Navy since at least 2013, when it started to perform mine detection missions for the 5th Fleet.