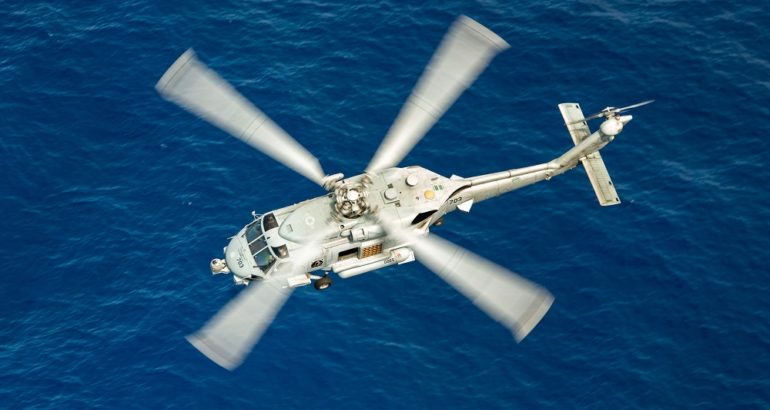 The United States' State Department approved a possible Foreign Military Sale to South Korea of 12 MH-60R Multi-Mission helicopters for an estimated cost of $800 million. This is for the MOH Batch 2 requirement of the RoK Navy in which the AW159 and NH90 NFH are competing as well.

South Korea’s Defense Acquisition Program Administration (DAPA) issued the procurement process for the Maritime Operation Helicopter (MOH) batch 2 program in May 2019. The bids are due by mid-August while the winner could be announced by the end of the year.

The MOH Batch 2 programme calls for the procurement of 12 anti-submarine warfare (ASW) helicopters for the RoK Navy for a value of about $800 million. Naval News understand that three designs are competing:

Eight AW159 Wildcat have already been delivered to the ROK Navy as part of the MOH Batch 1 tender. Leonardo was initially named the preferred bidder for MOH Batch 2 but the acquisition process was restarted because DAPA’s procurement rules stipulates that a single-source contract is only permissible after two failed open tenders.

The NH90 NFH variant is already in service with the navies of Italy, Norway, Belgium and the Netherlands, and has been selected by Qatar and Germany.

Earlier this year, the U.S. State Department approved a similar deal for the Indian Navy as well as for the Hellenic Navy. So far, the Romeo has been selected by the navies of the United States, Saudi Arabia, Denmark, Australia, India and Greece.